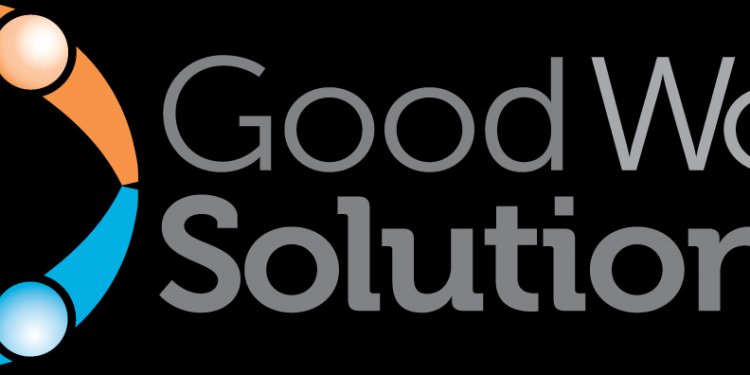 The following blog post, unless otherwise noted, was written by a member of Gamasutras community.
The thoughts and opinions expressed are those of the writer and not Gamasutra or its parent company.


This is a repost from my personal blog.

Assassin’s Creed: Rogue is a curious beast. I don’t think it offers a well-put narrative, main campaign, or a cohesive overall experience. And the implementation of Assassin turned Templar concept is underwhelming at best. It does, however, offer some amazing side-content. It’s an Assassin’s Creed game where you just enjoy travelling around the world, exploring, and completing very well-designed side missions and activities. Including getting quite a lot of collectibles, which is the main topic of my today’s post.

Collectibles is sort of a painful topic when it comes to open-world games. On one hand you kinda need to have them for intermediate goals for the players while they travel around the world, as well as to incentivise exploration, on the other hand for the most part they’re kinda boring and people don’t particularly enjoy them.

But you can make collectibles interesting. I’ve already tackled this topic in my post about Rayman Legends, how it does it for the 700 teensies we need to free throughout the game. But it’s a 2D platformer with principles quite different from open-world game. For open-world game example I would like to use Assassin’s Creed: Rogue.

While in other Assassin’s Creed games getting most collectibles is not an activity that I am particularly invested in (there’s only so many times you can be excited about opening up another chest), while playing Rogue I found out that, while not always, I did find enjoyment and satisfaction in getting even ‘boring’ collectibles. So I started thinking, why?

Take a look at this video that shows the process of getting all 7 native pillars in Rogue:

What you can notice while watching the videos is that even when an icon is present on the map, it’s not just a matter of ‘simply go to the icon and get the thing’ like it happens with most of collectibles in open-world games. There’s a process of exploration, of figuring out a way through the environment. Though it may not be apparent based on the walkthrough, but the pathway to a Native Pillar is not straightforward, with different side pathways leading to smaller collectibles present in the area.

Not all Rogue’s collectibles are done this way, but this can work even with so to speak ‘boring’ collectibles, like Animus Fragments. As an example, there was one moment where I saw an Animus Fragment on a branch high above any visible pathway, and I thought to myself, ‘how do I get to it?’. What usually was a nuisance to me, i.e. having to divert from my path to quickly grab a fragment, became an engaging process of figuring out my path to it.

So what differs these situations from standard run-of-the-mill collectibles that you find aplenty in open-world games? What components make a collectible good?

1 – Intrigue
First and foremost the collectible must bring out player’s curiosity. This can manifest in several ways, for example by placing it in a spot that’s not straightforward to reach so players would ask themselves, ‘hm, how do I get to it?’

3 – Reward
The player must get something for going after the trouble of getting the collectible(s). It doesn’t have to be after each collected item of course, there’s nothing wrong in setting intermediate or long-term goals based on getting a lot of them, but it doesn’t have to feel like wasted time.

4 – Context
When going through the process of getting collectibles, it’s important for the player to understand why he does it. Why the character would do that, how it connects to the world, why the player himself would do that.

As a rule of thumb, if the collectible has 3 out of 4 components, then it’s a pretty good collectible.

Let’s take a look at Sea Shanties introduced in Black Flag (and later reused in Rogue). Sea Shanties proved to be very popular among players, and they would strive to collect them to broaden the ‘shanty playlist’ on their sea travels. And it has all the necessary components of a good collectible.
Intrigue: while most shanties aren’t placed in any tricky locations in the open-world, there’s visual and audio cues indicating their location, and the player is intrigued by the mystery of what song this shanty holds.
Engagement: to get each shanty you need to go through a little navigational challenge to reach the pages as they’re being swept away by the wind.
Reward: each shanty provides a new song that your crew can sing while you travel on your ship.
Context: it fits the pirate thematic of the game and is very atmospheric.

Shanties in Black Flag have all 4 necessary components of a good collectible. In Rogue, the context is questionable as it doesn’t fit well when we’re not dealing with pirates, but as it still has the 3 other components, shanties remain engaging collectibles to get.