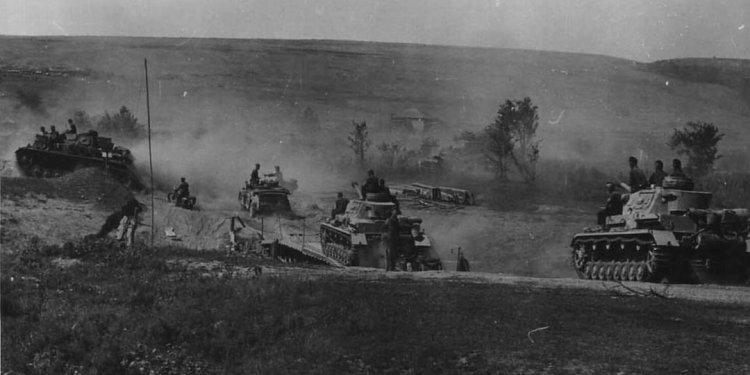 She's no killer. She's just taking out the trash. Don’t call Lucy Kendall a serial killer. She’s fighting for the innocent, and she’ll do whatever it takes to bring justice. When a child disappears, Lucy quickly discovers the link to a predator she’s faced before–a man the state of Pennsylvania decided to turn loose on the streets. Determined to find the little girl and put a criminal behind bars for good, Lucy forces her way onto the case.

As the search for the kidnapped child pulls Lucy into a web of evil beyond her darkest imagination, she’ll have to face her own dark truths to save the little girl–and herself.

Lucy Kendall isn’t a serial killer. She’s simply lived her life in a strange mixture of carefully calculated moves and impulse decisions. Cracking the skull of the man who molested her sister and attacking her was impulse.

Spending half her teenage years drinking and acting out were calculated cries for attention from her narcissistic mother followed by impulsive rages at her lack of concern.

The decade spent working in Child Protective Services before becoming a private investigator taught her two truths. One, CPS failed miserably in protecting children. Two, Lucy was more than willing to do it for them, meting out her brand of dark justice in spite of her own fear of death.

But Lucy’s crusade is compromised when a self-proclaimed sociopath offers to help—and leaves her no choice but to accept it.

When eight-year old Kailey Richardson is abducted, it sets off a chain of events linked to Justin Beckett, a suspect in a life-changing case in Lucy’s past. The path she’s chosen since dealing with Beckett has been dark and terrifying—but she has no idea just how deep she will go or where the twisted road will take her.

She’s about to find out.

All Good Deeds is a dark psychological thriller featuring a strong female protagonist with a twisted sense of justice.