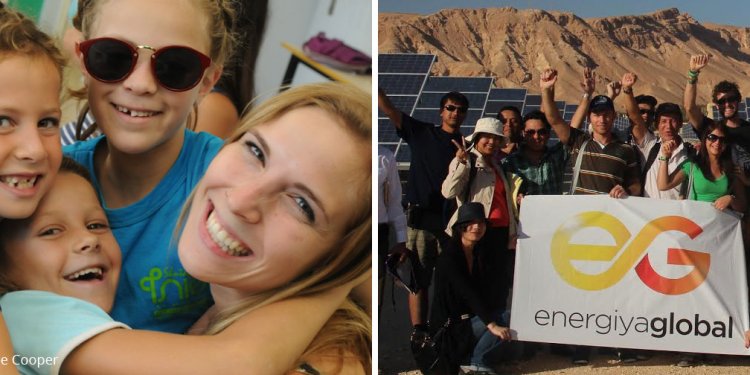 The Holidays were all about giving back, that’s why we’d like to thank, recognize and celebrate all the participants who were involved in our Deeds Well Done Program. It is truly amazing to see all the people actively involved in helping others in their community, which made it very hard to select the winners. One good deed can go a long way! *Font in red link to www.deedswelldone.com

We’d like to introduce you to the 10 Good Deed Doers chosen as our winners. Each were chosen because of their great work in the community and just how they were willing to lend a hand. They all have been awarded $1, 000 to give to the registered charity of their choice plus $100 to spend at MR MIKES for themselves. And here they are with a short summary of why they were nominated:

Cathy, from Duncan BC, was nominated for being a very generous person, who has spent many years giving her time, passion and determination to many causes. This year she made it into the top 10 fundraisers in Canada raising over , 200 for MD.

Also, in September she was a huge supporter of Cops for Cancer Tour De Rock. Her $1, 000 cheque is going to the Muscular Dystrophy Canada Charity, to help further their efforts in treating the condition.

Sean, from Regina SK, has been recognized in his community for starting a non-profit organization that provides gifts for seniors in nursing homes, called Santa for Seniors. This small organization has brought hope and joy to many during their roughest times. Sean will be giving his reward to Strays that Can’t Pay Inc.

Sherry, from Kitimat BC, took it upon herself to start a Supper Club, in a community with a growing population of homeless people. Her organization, is run completely by donations and volunteers. Most times Sherry even pays for dinners out of her own pocket! Now that’s amazing. The charity she’ll be giving her reward to is the Kitimat Food Bank Society.

Jacquie, from Dawson Creek BC, has been nominated as a phenomenal resident in her city. She’s the director of Network Ministries- a non-profit outreach that serves the “least of the least.” Also, Jacquie has taken the time out of her busy schedule to start the “Free Store, ” giving away clothing, furniture and household goods. The Pethel Pentecostal Church is the recipient of her reward.