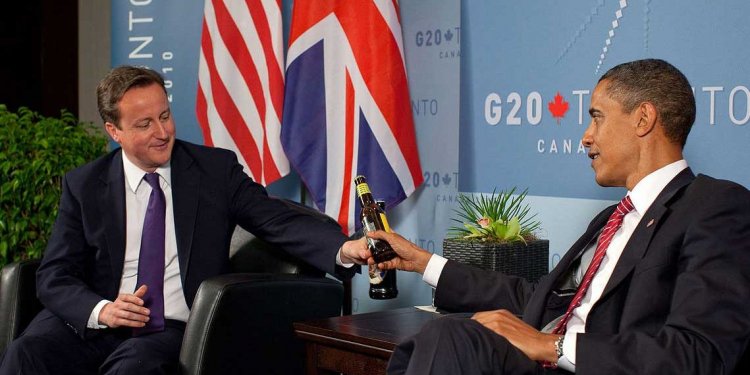 Earlier today, President Obama traveled to Fort Belvoir, Virginia to sign a reform bill giving the Department of Veterans Affairs the necessary resources to improve access and quality of care for the men and women who have served our country in uniform.

In remarks before the bill signing, President Obama addressed the misconduct that has taken place at some VA facilities across the country — Veterans being denied the care they need, or long wait times being covered up.

“This is wrong, ” the president emphasized. “It was outrageous. And working together, we set out to fix it and do right by our veterans across the board, no matter how long it took.”

We’ve already taken the first steps to change the way the VA does business. We’ve held people accountable for misconduct. Some have already been relieved of their duties, and investigations are ongoing. We’ve reached out to more than 215, 000 Veterans so far to make sure that we’re getting them off wait lists and into clinics both inside and outside the VA system.

We’re moving ahead with urgent reforms, including stronger management and leadership and oversight. And we’re instituting a critical culture of accountability — rebuilding our leadership team, starting at the top with Secretary McDonald. And one of his first acts is that he’s directed all VA health care facilities to hold town halls to hear directly from the Veterans that they serve to make sure that we’re hearing honest assessments about what’s going on.

The VA reform bill — officially the Veterans’ Access to Care through Choice, Accountability and Transparency Act of 2014 — passed Congress with overwhelming bipartisan support, and will expand survivor benefits and educational opportunities and improve care for victims of sexual assault and Veterans struggling with traumatic brain injuries. But the main focus of the new law is to ensure that Veterans have access to the care they’ve earned.

“You’ve risked your lives on multiple tours to defend our nation. And as a country, we have a sacred obligation to serve you as well as you’ve served us – an obligation that doesn’t end with your tour of duty.”

The president outlined three important areas the law will address:

1. Giving the VA the resources it needs:

It will help the VA hire more doctors and more nurses and staff more clinics. As a new generation of Veterans returns home from war and transitions into civilian life, we have to make sure the VA system can keep pace with that new demand. Keep in mind that I have increased funding for the VA since I came into office by extraordinary amounts. But we also have extraordinary numbers of veterans coming home. And so the demand, even though we’ve increased the VA budget, is still higher than the resources that we’ve got. This bill helps to address that.

For Veterans who can’t get timely care through the VA, this bill will help them get the care they need someplace else. And this is particularly important for Veterans who are in more remote areas, in rural areas. If you live more than 40 miles from a VA facility, or if VA doctors can’t see you within a reasonable amount of time, you’ll have the chance to see a doctor outside the VA system.

We’re giving the VA secretary more authority to hold people accountable. We’ve got to give [Secretary McDonald] the authority so that he can move quickly to remove senior executives who fail to meet the standards of conduct and competence that the American people demand. If you engage in an unethical practice, if you cover up a serious problem, you should be fired. Period. It shouldn’t be that difficult. And if you blow the whistle on an unethical practice, or bring a problem to the attention of higher-ups, you should be thanked. You should be protected for doing the right thing. You shouldn’t be ignored, and you certainly shouldn’t be punished.

The president noted, however, that while this law is focused on immediate needs to reform the VA, we can’t lose sight of the long-term goals of our service members and our Veterans:

We’ve helped more than a million Veterans and their spouses and children go to college through the post-9/11 GI bill. But now, we’ve got to help even more of them earn their educations, and make sure that they’re getting a good bargain in the schools they enroll in.

We’ve rallied companies to hire hundreds of thousands of veterans and their spouses. That’s the good news. With the help of Jill Biden and Michelle Obama — two pretty capable women…But now, we’ve got to help more of our highly skilled veterans find careers in this new economy.