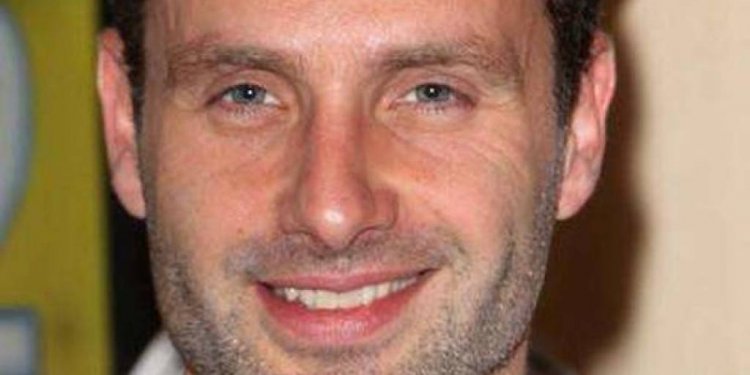 Your childhood dies a little more every day.

VARIETY: Gene Wilder, who regularly stole the show in such comedic gems as “The Producers, ” “Blazing Saddles, ” “Young Frankenstein, ” “Willie Wonka and the Chocolate Factory” and “Stir Crazy, ” died Monday at his home in Stamford, Conn. His nephew Jordan Walker-Pearlman said he died of complications from Alzheimer’s disease. He was 83. The comic actor, who was twice Oscar nominated, for his role in “The Producers” and for co-penning “Young Frankenstein” with Mel Brooks, usually portrayed a neurotic who veered between total hysteria and dewy-eyed tenderness. “My quiet exterior used to be a mask for hysteria, ” he told Time magazine in 1970. “After seven years of analysis, it just became a habit.” […]

In 1971 he stepped into the shoes of Willie Wonka, one of his most beloved and gentle characters. Based on the children’s book by Roald Dahl, “Willie Wonka and the Chocolate Factory” was not an immediate hit but became a children’s favorite over the years. The same cannot be said for the 1974 Stanley Donen-directed musical version of “The Little Prince, ” in which Wilder appeared as the fox. He had somewhat better luck in Woody Allen’s spoof “Everything You Wanted to Know About Sex, ” appearing in a hilarious segment in which he played a doctor who falls in love with a sheep named Daisy. Full-fledged film stardom came with two other Brooks comedies, both in 1974: Western spoof “Blazing Saddles” and a wacko adaptation of Mary Shelley’s famous book entitled “Young Frankenstein, ” in which Wilder portrayed the mad scientist with his signature mixture of hysteria and sweetness. MORE

NEW YORK TIMES: Mr. Wilder’s rule for comedy was simple: Don’t try to make it funny; try to make it real. “I’m an actor, not a clown, ” he said more than once. With his haunted blue eyes and an empathy born of his own history of psychic distress, he aspired to touch audiences much as Charlie Chaplin had. The Chaplin film “City Lights, ” he said, had “made the biggest impression on me as an actor; it was funny, then sad, then both at the same time.”

Mr. Wilder was an accomplished stage actor as well as a screenwriter, a novelist and the director of four movies in which he starred. (He directed, he once said, “in order to protect what I wrote, which I wrote in order to act.”) But he was best known for playing roles on the big screen that might have been ripped from the pages of the Diagnostic and Statistical Manual of Mental Disorders. […]

Within a few years, the anxious, frizzy-haired, popeyed Mr. Wilder had become an unlikely movie star. He was nominated for a Golden Globe for his performance as the wizardly title character in “Willy Wonka and the Chocolate Factory” (1971). The film was a box-office disappointment, partly because of parental concern that the moral of Roald Dahl’s story — that greedy, gluttonous children should not go unpunished — was too dark in the telling. But it went on to gain a devoted following, and Willy Wonka remains one of the roles with which Mr. Wilder is most closely identified. MORE