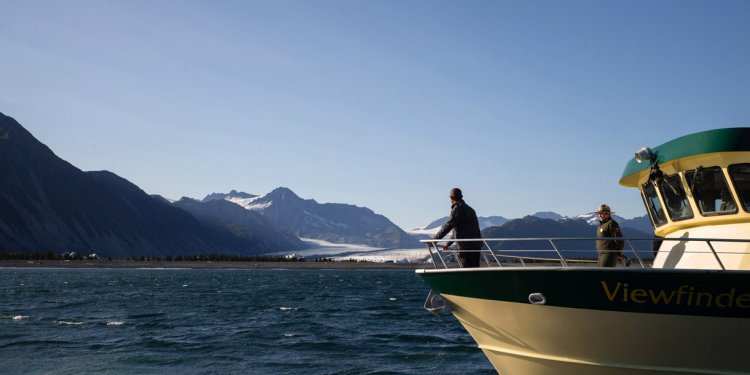 Given the built-in limitations on EPA authority contained in the Clean Air Act, fears of agency "overreach" are misplaced.

With climate change legislation stalled in the U.S. Congress, all eyes have turned to the U.S. Environmental Protection Agency for emissions reductions. According to our recent report, Reducing Greenhouse Gas Emissions Using Existing Federal Authorities and State Action EPA can make significant progress to reduce emissions through implementation of measures under the existing Clean Air Act. Yet the prospect of EPA action has caused some in Congress and industry to express fears that EPA will go too far by imposing unreasonable regulations to reduce greenhouse gas emissions. Given the built-in limitations on EPA authority contained in the Clean Air Act, these fears are misplaced.

As the U.S. Environmental Protection Agency uses its authority to limit greenhouse gases and other pollutants, members of Congress are wondering what these rules mean for the people and industries in their states. In this series, the non-partisan World Resources Institute examines pending actions and what they mean for the U.S. economy:

EPA has no more regulatory authority than Congress has granted it. Congress created the Environmental Protection Agency and legislated the Clean Air Act. Congress has amended the Act multiple times over its 40-year history. In the Clean Air Act, Congress established limitations on EPA's regulatory power, requiring it to consider the cost of regulation and its other impacts. Federal courts have, in turn, applied the Constitution to impose a standard of reasonableness on EPA. In other words, EPA is required by law to be reasonable and to act within the bounds Congress established.