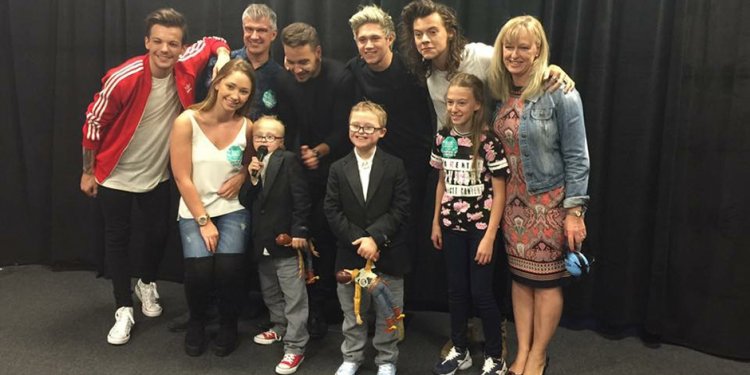 While the meaning of “No good deed goes unpunished” is not hard to interpret, its origin is. The meaning is similar in content to several Bible verses, and is defined by Using English as "life is unfair, and people can do or try to do good things and still end up in a lot of trouble.” Although it likely is a proverb dating back centuries, it has been credited to various 20th century wits and writers.

A slightly different phrasing, "Every good deed brings its own punishment, " has been attributed to British diarist James Agate in 1938. The phrase has also been credited to John P. Grier, an American financier who died in 1939, and Andrew W. Mellon, a banker and former Treasury Secretary who died in 1937.