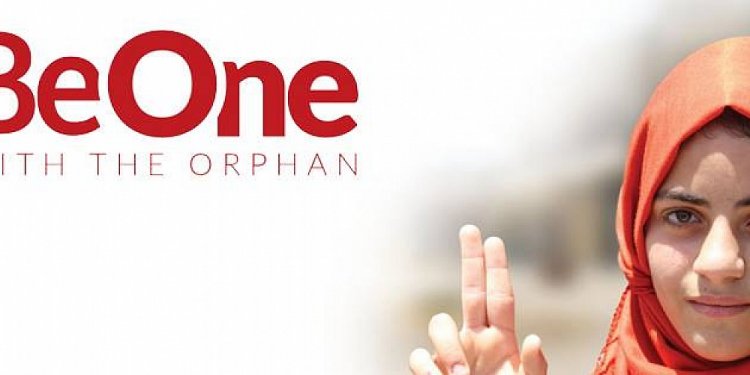 Is it really an orphan? Many opossums become orphaned after the mother is killed. Others become “orphaned” when they fall from her back or are somehow separated. These opossums must be raised by wildlife rehabilitators. However, many juvenile opossums brought to wildlife rehabilitators are not “true” orphans in need of care. They may be young juveniles on their own for the first time. While they may appear small and helpless, they are best left alone. Only opossums that are sick, injured, or too young to be on their own (less than 7 inches long from nose to rump, not including tail) are in need of immediate asssistance.

If a young opossum is found then check the surrounding area. There may be more. Be very quiet and listen for “sneezing” sounds the young make to call the mother.

Do not attempt to care for the opossum yourself. In general, it is illegal to do so unless you are a licensed wildlife rehabilitator. More importantly, you may cause the opossum harm or death if you do not know what you are doing.

Contact your local Opossum Society of the United States (OSUS) member, wildlife rehabilitator, veterinarian, state department of wildlife or animal control for assistance. Always check first to make sure they do not euthanize all opossums.

LOCATING A WILDLIFE REHABILITATOR NEAR YOU:

The below informational links are not identical to each other. Please search each one for a small mammal rehabilitator nearest you.

Two of these websites were apparently created and posted by volunteers and are not updated regularly. Some people listed are deceased or are no longer rehabilitating wildlife, their name horribly misspelled, email and telephone numbers incorrect. Please be patient in your search and not give up if the person or organization is not reachable on one site, the correct information may be on another site.

Hand feeding an orphaned opossum. Click on the image to view an enlarged version.

If you are interested in wildlife rehabilitation and raising orphaned opossums then volunteer with OSUS or a local wildlife rehabilitator. Check with your state regarding training and licensing. OSUS sells an informative Opossum Orphan Care Training Video and Manual.

These training tools are a MUST for any rehabilitator regardless of level of experience. Please see our gift catalog for ordering information.

Temporary orphan care until help can be found:

Less than 4″ from nose to rump:
Seek immediate assistance. Warm by wrapping in a soft ravel-free towel and place near but not directly against a heat source that has been covered with towels (heating pad set on low, hot water bottle, etc.). Do not offer cow’s milk. You may offer Pedialyte diluted 1:2 with lukewarm water for the first two feedings 3-4 hours apart. Then you gradually introduce Esbilac (puppy milk substitute) over the next 24 hours. Feed with a dropper or syringe. Opossums do not suckle. They must lap at the formula being dispensed. warm the infants before attempting to feed. Infants must be stimulated to eliminate either before or after feeding by gently rubbing genital area with a warm moistened cotton ball.

4″-7″:
Offer water in a shallow bowl or jar lid and kitten chow moistened with water. Some orphans may still require hand feeding as described above. Opossums defecate in water bowls. Replace with fresh water as needed.

7.5″-9″:
These are young juveniles. Unless sick or injured they do not require assistance.

Note about parasites: Opossums can become heavily infested with parasites, especially ectoparasites such as fleas. It is important to remove fleas from the opossum or life-threatening flea anemia and death may occur. This is particularly critical in young opossums. Fleas can be removed safely by wrapping the opossum in warm towel and allowing fleas to jump from the opossum to the towel. Replace with warm towels as needed until fleas are gone. An immediate flea bath is not recommended because it can cause an already compromised opossum to go into shock and die.

CAUTION: Orphan care can not be learned over the Internet. The above diets are for temporary feeding only until help can be found. Long-term use will result in dietary deficiencies. Contact OSUS for more information.

Give a “dead” opossum the benefit of the doubt before disposing of the body. It may be “playing possum” as an involuntary response to a threat, in which the opossum becomes comatose in the face of danger and appears dead. This may last from 40 minutes to 4 hours. During this time, the opossum lies on its side, becomes stiff, the eyes glaze over, the opossum drools, the tongue lolls out the side of the mouth, and green anal fluid may be seen. This fascinating defense mechanism helps the opossum survive an attack from a predator because many predators give up the attack if they believe the opossum is already dead.

Leave the area and give the opossum a chance to recover and move on. The opossum will not respond to prodding or poking. When the opossum is about to recover, the ears move very slightly.

Rehabilitation is possible, please do your part to help.

If you see an obviously dead female opossum and detect movement in the pouch area, have the body and infants transported to the nearest wildlife rehabilitator or veterinarian.

Please speak with your veterinarian about medical issues. Contact the Opossum Society of the United States for other information. OSUS has a list of veterinarians willing to assist or advise wildlife rehabilitators and veterinarians.