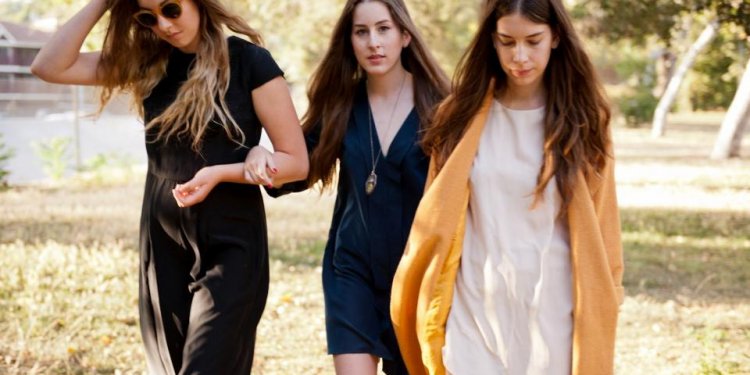 EA ha announced that French and Russian armies will not available in the initial release of Battlefield 1, the last episode of their famous franchise. Players will have to wait, and buy the first extension in order to play some of the troops that had the greatest impact during this conflict.

From the point of view of the publisher, it makes sense, business sense. EA is an American publisher and english-speaking nations are probably representing the bulk of its market.

British, Australian and American troops fought with great courage but history states that French troops withstood most of the combat on the western front (nearly all combats took place in northern France which was utterly destroyed) and Russia did the same on the Eastern one.

By focusing the game on english-speaking troops, EA could warp the understanding of many young players that will perceive WWI as a conflict where American and British troops were on the forefront of the battle.

And that raises a issue: The impact that games can have on our communities.

Games are becoming a major media touching billions of people. As such, they bring facts, emotions, opinions to players. In other words, they have the power to change people's perception of reality, to influence them and even to create strong emotional responses in favor of a cause.

This power would not be worth mentioning if the audience of games had easily access to better and more factual information. But do they? I am not sure.

This ability to influence, if used improperly, could be a bad thing for our world. Thus, games could carry "wrong" messages by occulting disturbing facts, enhancing others, or by promoting highly questionnable values and behaviors (like "torturing enemies is OK").

We are all running businesses and we are accountable to our shareholders; we need to generate revenue. I have no problem with that. However, I am also a citizen of this world and so are all businesses. I believe that we should be aware that our design choices could have an indirect impact on our communities in the same way that propaganda and poorly-guided media mislead European citizens into horrific conflicts. Proper information is the key to understand the world.Poorly-informed citizens make poor political choices.