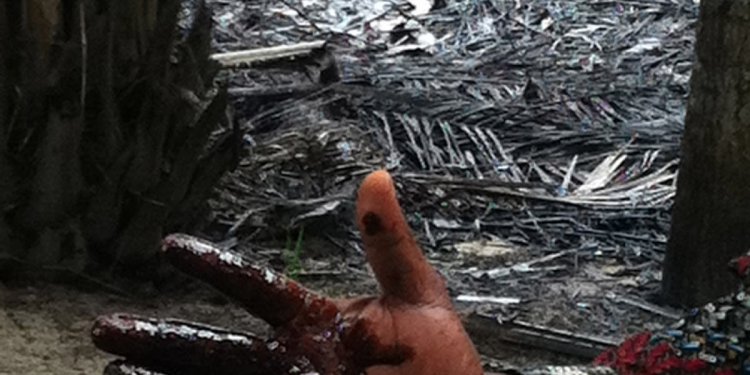 A common belief is that economists don’t care much about the environment because they are preoccupied with money, markets, and material wealth. And when economists do consider ways to protect the environment, they emphasize benefits and costs, trying to express all values in terms of cash. This view is angrily expressed by mountaineer-philosopher Jack Turner, who decries the economists’ approach to the environment as “[reeking] of cynicism—as though having failed to persuade and woo your love you suddenly switch to cash. [Economists] think they are being rational; I think they treat Mother Nature as a whorehouse.” While Turner’s comment is harsher than most, it is representative of many statements that can be found claiming that economists are environmentally callused.

In truth, economists are just as concerned about environmental quality as most people, maybe more so. All sensible people value the quality of the natural environment, and would like to maintain and improve that quality. Also, economists have thought a lot more than most about the source of our environmental problems and have developed important insights into the best ways to solve them. Unfortunately, it is easy for non-economists to misunderstand the economic approach to protecting the environment, causing them to underestimate the effectiveness of that approach and the genuine environmental concern that economists have.

The typical reactions to pollution are to blame it on the greed of those who put profits ahead of protecting the environment and to have someone in authority stop it. The perspective of economists is different. They do not automatically conclude that pollution is always a problem that demands a solution. When they do conclude that pollution is a problem that should be addressed, they seldom suggest having government demand that the pollution be stopped altogether. Finally, economists see blaming pollution on self-interest as unproductive, if not downright silly.

Because of scarcity, attempting to eliminate all harm caused by pollution makes no sense. Sure, it would be nice to eliminate pollution, but reducing pollution always requires doing less of something else that is desirable, and long before we reduced pollution harm to zero, the marginal benefit would be less than the marginal cost. Of course, in many situations it is desirable to reduce pollution. While people may seldom agree on how much to reduce, they should agree that any reduction ought to be achieved as cheaply as possible—at the least possible sacrifice of value. But having a government agency command polluters to reduce pollution is the most costly way to protect the environment. And economists see no advantage in blaming self-interest for pollution because that leads to inefficient pollution reduction. Indeed, the cheapest way to reduce pollution is by taking advantage of self-interest.

In this column I shall begin a discussion of how the concepts of scarcity and marginalism provide important insights into the problem of pollution and how best to address it.

Few things are more aggravating to those professing great concern for the environment than economists’ insisting on considering the cost of reducing pollution. The environment is seen as too important to be thought of as just another commodity, so costs simply aren’t relevant. Pollution harms the environment and should be reduced drastically regardless of the cost. Economists find these comments either hilarious or depressing, depending on their mood. The environment is important, but we get silly environmental policies when we ignore the costs of environmental protection. This would be true even if environmental quality were all we cared about, since protecting the environment in some ways requires sacrificing it in others. Consider some examples.