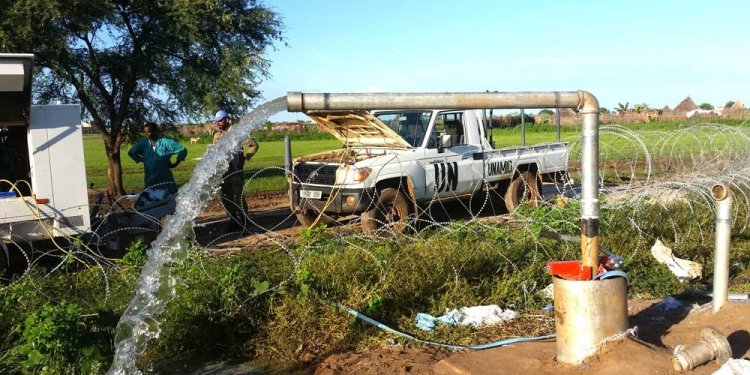 The main aim of the Ambient Air NEPM (as set out in the NEPM) is to protect human health and wellbeing.

For the year 2004-05, the Environment Protection and Heritage Council reported that most jurisdictions have incorporated the NEPM into their legislative frameworks and that monitoring results indicate that, in most cases, the NEPM standards are being met. However, in some cases the NEPM standards have been exceeded and that this has usually been as a result of bushfires, dust storms, the impact of vehicle use associated with urban expansion and localised industrial sources (NEPC Report in the Implementation of the Ambient Air Quality NEPM 2004-05).

In April 2004 governments agreed to a framework for monitoring, assessing and reporting on ambient levels of five air toxics (benzene, formaldehyde, toluene, xylene and polycyclic aromatic hydrocarbons (PAHs)). This will assist in the collection of information for the future development of national air quality standards for these pollutants.

The NEPM requires that monitoring for these five air toxics be undertaken at locations where significantly elevated levels are likely to occur and where there is likelihood of significant population exposure. States and Territories are currently in the process of identifying locations for monitoring sites and undertaking preliminary monitoring. States and Territories are required to report annually on progress.

Motor vehicles, particularly those with diesel engines, are significantly disproportionate contributors of fine particle pollution and oxides of nitrogen. In June 2001 governments agreed to reduce exhaust emissions from diesel vehicles, by facilitating compliance with in-service emissions standards for diesel vehicles.

The NEPM includes strategies for jurisdictions to ensure that in-service diesel vehicles are adequately maintained. The NEPM provides guidance for developing:

For the year 2004-05, the Environment Protection and Heritage Council reported that some jurisdictions are integrating the Diesel Vehicle Emissions NEPM with activities that also aim to meet their Ambient Air Quality NEPM requirements and that some jurisdictions continue to revise their air emissions inventories to understand better the impacts of diesel vehicle emissions. Jurisdictions also continue to implement the NEPM through their Smoky Vehicle Programs (NEPC Report on the Implementation of the Diesel Vehicle Emissions NEPM, 2004-05).

In February 1998 governments agreed to establish a national web database that provides publicly available information about pollutant sources and emissions to air, land and water in Australia. The National Pollutant Inventory (NPI) includes pollutant information on emissions from industry facilities, and aggregated emissions from diffuse sources such as domestic households and motor vehicles.

In 2005, an independent review of the NPI was conducted which identified some priority areas including:

It is anticipated that a variation to the NEPM will be initiated to address the priority areas identified (NEPC Report on the Implementation of the National Pollutant Inventory NEPM, 2004-05).

Source: NEPC Report on the Implementation of the National Pollutant Inventory NEPM, 2004-05

The anecdotal evaluation of these NEPMs show that NEPMs can be an effective way of addressing environmental issues especially through encouraging cross-jurisdictional cooperation. There has been good progress in implementing actions under the NEPMs but further action is still needed such as addressing exceedences under the Ambient Air Quality NEPM.

National Environment Protection Measures (NEPMs) are broad framework-setting statutory instruments similar to environmental protection policies. Subject to agreement by the Commonwealth, state and territories governments, they outline agreed national objectives and actions for protecting or managing particular aspects of the environment. More details on NEPMs can be obtained from www.ephc.gov.au.

An indicator on the implementation and effectiveness of NEPMs is included as an indicator of governments’ responses to air quality issues.