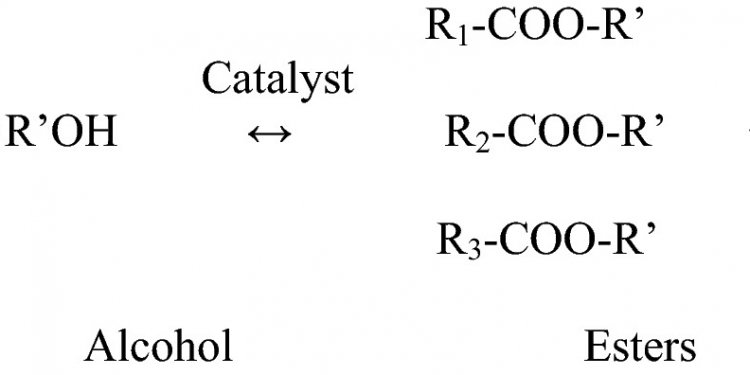 The following articles were highlighted in the May 2015 issue of TCE - The Chemical Engineer magazine, published by IChemE.

These articles are free online for 3 months.

Bread is one of the most commonly-wasted foods, but now engineers have optimised a way to use it to produce enzymes for use in biorefineries.

Biofuels and other bioproducts are often produced directly from food raw materials such as sugar cane and wheat, but this can be ethically undesirable as it can push up food prices. Using waste foods is more favourable, but the starches and proteins within require breaking down into their component sugars and amino acids. A team led by chemical engineer Colin Webb at the University of Manchester, UK, says that using waste bread in a solid state fermentation process can produce an enzyme-rich solution which can be used for breaking down waste food, and is much cheaper than commercial enzymes.

The researchers used a type of fungus called Aspergillus awamori. In the wild it produces large quantities of glucoamylase, which breaks down starch, and proteases, which break down protein. The team sterilised 2 cm pieces of waste bread, before inoculating it in a packed bed bioreactor with a solution of A. awamori. Forced aeration was used to increase the metabolic rate of the fungus and to prevent heat buildup. The air was kept at 40% humidity to ensure the substrate did not dry out.

“This study clearly showed that waste bread pieces could be fermented successfully in aerated packed bed bioreactors without mixing, ” say the researchers, adding that the production of high-activity enzymes proves that bread is a suitable sustainable substrate.

Engineers in Taiwan have prepared an iodine-doped photocatalyst that can degrade bisphenol-A (BPA) completely in the presence of sunlight.

BPA is widely used in the production of epoxy resins and polycarbonate plastics used in some plastic bottles and food and drink packaging. However, at high doses it can mimic hormones in the body, and should not be released into the environment. Titanium dioxide (TiO2) is an effective photocatalyst for breaking it down, and non-metal dopants have been shown to increase its activity. Now Chao- Yin Kuo and Hung-Min Hsiao at National Yunlin University of Science and Technology have found that iodine is an effective dopant and worked to determine the best preparation method.

The researchers prepared three different doped catalysts to compare with undoped photocatalytic TiO2. They dissolved potassium biiodate in water at mole ratios of 0.1%, 0.5% and 1.0%. TiO2was added before the whole mixture was dried at 105°C then calcined at 300°C for eight hours. Each of the catalysts was tested in a photocatalytic reactor with 10 mg/l BPA.

Kuo and Hsaio found that the most effective catalyst was the 0.5% TiO2, which removed 86% of the BPA after 66.5 minutes with visible light. TiO2alone removed 72%, 0.1% TiO2removed 71% and 1.0% TiO2removed 78%. Under sunlight, 0.5% TiO2 completely broke down the BPA, compared to 85% with the undoped TiO2. The catalyst was also found to be robust and reusable. After ten uses, there was little reduction in efficiency.

Researchers in China have found that the size and shape of copper nanoparticles made in supercritical water can be controlled by varying the concentration of reagents and the alkalinity.

Copper nanoparticles are commonly used in microelectronics, conductive coatings and in lubricant additives. Using supercritical water is one of the methods used to produce metal nanoparticles, and can lead to very fine particles due to the high reaction rate and low solubility of the particles in the medium. The size of the particles affects their properties, so tuning the process would be a useful tool.

The researchers at Taiyuan University and Jiaotong University, led by Taiyuan’s Lu Zhou, used copper sulphate as the copper ion source. They used sodium hydroxide to regulate the pH and formaldehyde as the reducing agent. Formaldehyde decomposes in supercritical water to CO and H2, forming a homogeneous reductive reaction system. EDTA was used as the complexing agent. The reaction was carried out in either a continuous flow-type reactor or a batch reactor at 400°C and 25 MPa.

Environmental Protection and Conservation of the ecosystems