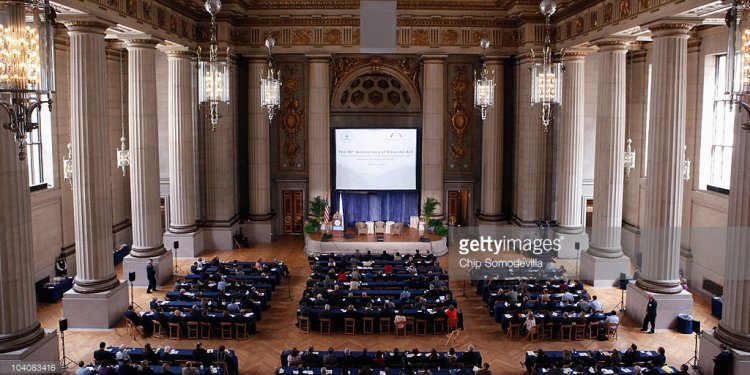 The Martin County Board of County Commissioners sent letters July 28 to Clinton and Republican opponent Donald Trump inviting them to visit the Treasure Coast.

“Like you, I believe that clean water is not a luxury – it is a fundamental right, ” Clinton wrote in a Monday letter to Martin County commissioners. “I am committed to finding a long-term solution to this problem., and stand ready to be your partner in the months and years ahead.”

Browner’s schedule is still being organized, but it is expected she will tour local waterways during her visit.

Blue-green algae overwhelmed areas of the St. Lucie Estuary near the end of June and early July, forcing the temporary closure of at least one popular beach and turning off tourists during the Fourth of July holiday.

The algae is believe to be seeded, in part, by freshwater discharges from Lake Okeechobee, which have been ongoing since February when record winter rains pushed the lake to 16 feet above sea level. Higher lake levels can begin to erode vulnerable portions of the Herbert Hoover Dike, which protects surrounding communities from flooding.

On Wednesday, the lake stood at 15.06 feet. The U.S. Army Corps of Engineers likes to keep the lake at between 12.5 and 15.5 feet above sea level, but it prefers the lower end of the spectrum during the rainy season.