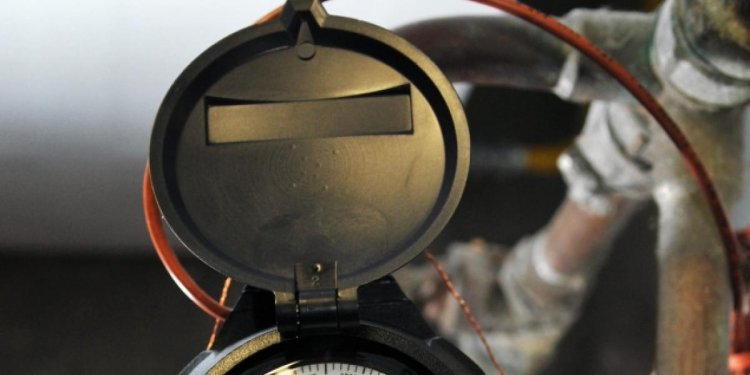 A judge has issued a restraining order to stop the city from hiking water rates and giving homeowners a $183 bill credit.

Manhattan Supreme Court Justice Carol Edmead granted the temporary restraining order yesterday (Tuesday) in response to a lawsuit submitted by the city’s largest landlords group. In her order, she directed the New York City Water Board and the New York City Department of Environmental Protection to answer claims that the rate hike is “unreasonable, arbitrary, capricious and an abuse of discretion.”

The Rent Stabilization Association, which represents landlords of one million rent-stabilized apartments across the city, led a coalition for the lawsuit, accusing the New York City Water Board of overreaching to advance the “mayor’s political agenda to appeal to homeowners.”

“This is yet another example of the Mayor putting politics before sound housing policy – increasing costs for apartment building owners, yet freezing the rent revenue that owners need to pay these city-imposed increases, ” said RSA president Joseph Strasburg.

Last May, the New York City Water Board approved a 2.1 percent increase in water and sewer rates, marking the third time that prices have gone up since Mayor De Blasio started his term in 2014.

The RSA claims that the agency illegally sidestepped state authorities in approving the rate hike.

The group also said that the price increase unfairly burdens large building owners since they are ineligible to get the one-time credit. The $183 bill credit was supposed to offset the price hike. However, it is only for customers that own one- to three-family homes.

Strasburg decried what he called “hypocrisy” on the mayor’s part, even going so far as bringing up his status as a landlord.

“Mayor de Blasio says he excluded building owners from the $183 rebate because there is no guarantee they would pass the bill credit to their tenants. Given the hypocrisy of de Blasio’s own track record as a landlord, we fully doubt he will pass his total $366 water bill credit to his tenants at the two Brooklyn houses he owns (and where he collects over $100, 000 in rent money) – the same tenants whose rents he raised 3% last year when he was freezing the rents of rent-stabilized apartment owners, ” Strasburg said.

Raul Contreras, an assistant press secretary at the Mayor’s Office, disputed the RSA’s claims, pointing out that 80 percent of all customers (664, 000 homeowners) are eligible for the bill credit.

“This is a common sense approach to limiting financial strain for hard-working New Yorkers, ” he said.

Ted Timbers, a spokesperson for the Department of Environmental Protection, also questioned claims of government overreach, saying that the rate increase was approved through “proper procedures.”

“The New York City Water Board followed all proper procedures when considering the rates for Fiscal Year 2017, including providing public notice, holding hearings, and adopting a rate package that fully funds the city’s critical drinking water and wastewater systems, ” he said.

“The new water and sewer rates reflect the lowest rate change in the last 16 years and the elimination of the rental payment means all customers will realize a 7 percent savings over the next four years.”