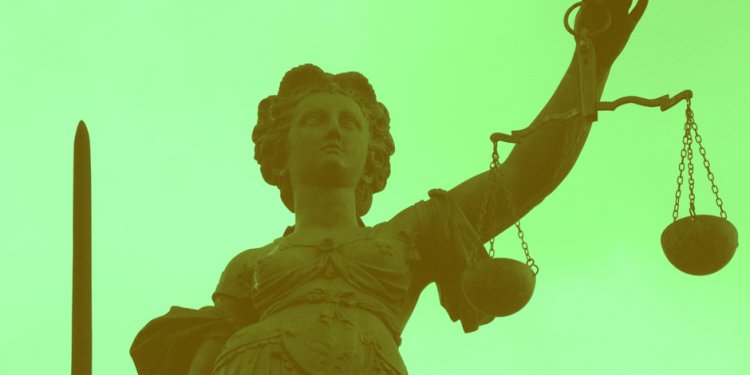 The Antarctic Treaty System comprises a lot of different treaties that regulate the ways in which nations can interact with Antarctica. Since there is no native population of people that call Antarctica home, there is no technical "ownership" of the continent. In the past, this has caused a certain amount of concern within the international community as to the possibility of individual nations asserting ownership over the continent. The Antarctic Treaty System presents a framework upon which international relations can be based when it comes to issues regarding Antarctica. The major provisions in the treaty system are to promote free scientific investigation, and the banning of all military activity on the entire continent. Due to the strict levels of protection in place, interacting with wildlife or adversely effecting the environment of Antarctica is strictly forbidden.

This is a legally binding, international treaty whose focus is to promote biological diversity through a number of different methods. Primarily, the treaty seeks to reach its goals through conservation, sustainable use, and the equitable sharing of genetic biological resources. This basically means that the treaty is designed to help promote national strategies for conserving biological diversity, as well as for its sustainable use. The aspect of the treaty that most directly relates to ecotourism is the provision for the protection of local ecological knowledge and for the creation of educational initiatives. This has led to a growing amount of tourism opportunities throughout many of the areas that have signed and implemented this treaty. The United States of America is the only large developed country in the western world- and one of only three recognized world nations- that has not ratified the treaty.

The Convention on International Trade in Endangered Species of Wild Fauna and Flora, also known as "CITES", is a treaty which aims to protect wildlife from over-exploitation from international trade. The treaty provides different levels of protection for a large list of plant and animal species, working to protect their numbers in the wild. It does this by imposing a specialized permitting system on the transport and trade of specific listed species. By creating these extra hurdles, CITES has created an environment that has had a significant impact on the rampant over-exploitation of the species it monitors. The biggest effect that this has had on ecotourism is that it has made the industry much more sustainable. Before the ratification of the treaty, trade in wild animals was largely regulated by local laws which can sometimes be abhorrently unproductive. By promoting the protection of exotic wild animals, CITES has led to a larger amount of biodiversity which has in turn made ecotourism more profitable. It is important for tourists to keep these regulations in mind whenever they find themselves in a position to buy animal parts or live animals in local bazaars.

The Ramsar Convention is an international treaty that creates a structure through which nations can work together toward the conservation and sustainable use of wetlands. The treaty states a number of different social, recreational, and ecological functions that wetlands serve, and creates a number of provisions to help protect them from over-exploitation. The treaty is the largest international effort ever undertaken to promote the health, conservation, and study of wetland habitat. One of the largest impacts of this treaty has been on international water quality. Since wetlands act as filters for rainwater and runoff before they run to an aquifer, wetlands are an integral component of a sustainable water cycle. For tourists, a major benefit is not only the protection of genuinely wild landscapes, but also the protection of the many species of birds that rely on this healthy wetland habitat for their survival. For example, Canada alone has protected over 50, 000 mi2 through its involvement in this program. This has led to a significantly lower impact on wild bird populations, and has in turn led to the continuation of the tourism industry that thrives around Canada's birding opportunities. The Brazilian Pantanal- one of the largest wetlands in the world- has also gained a significant level of protection from the Ramsar Convention.