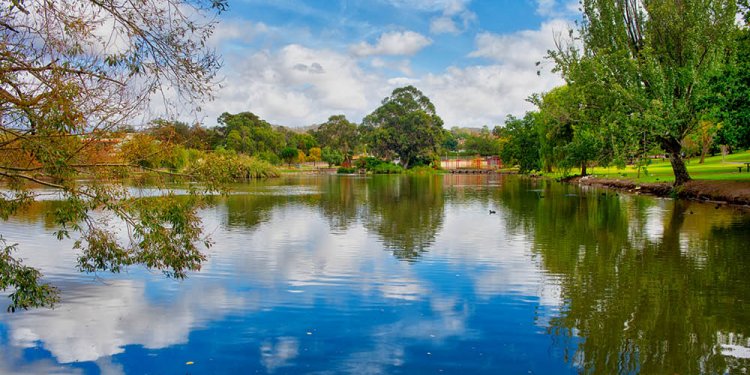 Over the past few years, we’ve earned ourselves a reputation for being a credible, respected and important stakeholder in Victoria water management and river health.

As our state’s peak environment group, we’re in a key position to bring the Victorian community’s views to policy reform and government processes.

We work closely with other groups to coordinate our efforts, including the Australian Conservation Foundation, the Environment Defender’s Office, the Victorian National Parks Association, state and federal government departments and agencies, and Catchment Management Authorities. We also work with our affiliate groups and river champions, and regional groups from farmers, to environment groups and business.

Here are some of the relevant Victorian, national and global policies that impact on river health.

Water for the Future
Water for the Future is the Commonwealth Government's $12.9 billion strategy that aims to secure the long term water supply of all Australians. It includes the ‘Restoring the Balance’ water buyback program and the ‘Sustainable Rural Water Use and Infrastructure’ program of irrigation modernisation and efficiency improvements.

National Water Initiative, 2004
The National Water Initiative (NWI) is a strategy to improve water management across the country. It encompasses a wide range of water management issues and encourages the adoption of best-practice approaches to the management of water in Australia. The NWI will result in expansion of permanent water trade for more profitable use and more flexible recovery of water for environmental outcomes; more secure water access entitlements and improved accounting, monitoring and public access to information; improved water planning including a focus on surface and groundwater interaction and providing water to meet environmental needs, a commitment to addressing overallocated systems as quickly as possible, improved management of water in urban environments.

Intergovernmental Agreement on a National Action Plan for Salinity and Water Quality 2000
In recognition of Australia's critical salinity, particularly dryland salinity, and water quality problems, COAG established the National Action Plan as the basis for developing detailed agreements between the Commonwealth and the States / Territories. It's key elements include setting targets and standards for natural resource management, focus on integrated catchment/regional management, community capacity building priorities, an improved governance framework, clear roles for all levels of government and the community and a public communication program.

National Water Reform, 1994
The February 1994 COAG meeting endorsed a strategic framework for the efficient and sustainable reform of the Australian water industry. The framework embraced pricing reform; the reduction / elimination and transparency of cross-subsidies; clarification of property rights; allocation of water to the environment; water trading arrangements; institutional reform and public consultation and participation. This was the start of major water management reform in Australia

China-Australia Migratory Birds Agreement (CAMBA) 1986
CAMBA provides details of the agreement between the Government of Australia and the Government of the People's Republic of China for the protection of migratory birds and their environment.