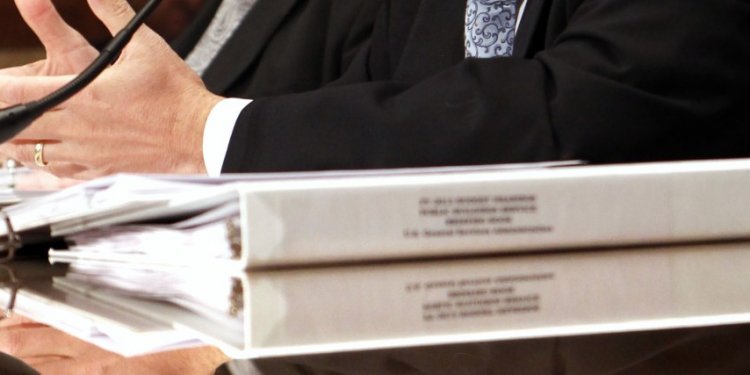 In the years preceding the passage of NEPA, more and more people grew concerned about protecting the environment. With a focus on conservation and preservation, by 1967 more than a dozen bills had been presented to Congress seeking protection of the environment, but no major legislation had passed. In 1969 a major oil spill occurred near Santa Barbara, California, resulting in a major public outcry over the damage to the environment. The Santa Barbara oil spill is the 3rd largest oil spill in US history. The impact on the environment was severe. Over 3500 birds died. Marine mammals such as sea lions and elephant seals also perished as a result of the oil spill. The economic effect in the area was also devastating as fishing was suspended and tourism dropped. While the Santa Barbara oil spill was not the only reason that NEPA passed, it certainly demonstrated the great need for legislation aimed at protecting the environment.

NEPA was introduced by Sen. Henry M. Jackson in February 1969 and was signed by President Nixon on January 1, 1970.

While NEPA sets federal environmental policy, it does not specifically mandate protection of the environment. Instead it requires that federal agencies consider the impact of federal activities on the environment, discuss alternatives, and disclose its findings to the public. When embarking on a major project of activity, NEPA requires agencies to follow a three part process:

In other words, NEPA only must disclose environmental impact and demonstrate that it considered alternatives.

NEPA has led to several lawsuits. Oftentimes such lawsuits are brought by groups who are against the project for environmental reasons or other reasons and are attempting to halt the project. For example, a recent lawsuit centered on a proposed federally funded high-speed rail project in Honolulu, HI. Several groups opposing the project sued to stop it principally because of the materials and technology that was to be used in building the rail system. The plaintiffs argued that NEPA required that alternatives be considered. It specifically objected to the fact that one specific alternative that would have involved a new roadway instead of a rail system, was not considered. However, the court found that the agencies involved in the project did indeed follow the mandates of NEPA and gave alternatives proper consideration.