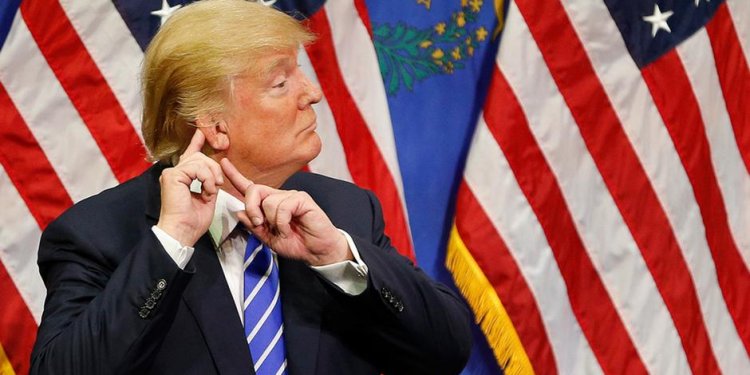 EPA collaborates with the United Nations University - Solving the E-waste Problem Initiative (StEP) Exit to jointly address the e-waste problem in developing countries. EPA and StEP signed a cooperative agreement on this topic in November 2010. EPA and StEP are working collaboratively on tracking global flows of e-waste, strengthening Ethiopia's efforts to manage e-waste. EPA is a founding member of StEP and serves on the StEP Steering Committee.

EPA also works bilaterally with governments and environmental officials around the world on e-waste management. EPA and China’s Ministry of Environmental Protection initiated cooperation on this issue in 2010. In addition, EPA and Environmental Protection Administration Taiwan (EPAT) coordinate the International E-Waste Management Network (IEMN), which has brought together environmental officials from Asia, Latin America, the Caribbean, Africa, and North America to exchange best practices on e-waste management since 2011.

“E-waste”, “electronic waste”, “e-scrap” and “end-of-life electronics” are terms often used to describe used electronics that are nearing the end of their useful life, and are discarded, donated or given to a recycler. Though “e-waste” is the commonly used term, EPA considers e-waste to be a subset of used electronics and recognizes the inherent value with these materials that can be reused, refurbished or recycled to minimize the actual waste that might end up in a landfill or improperly disposed in an unprotected dump site either in the US or abroad.

An undetermined amount of used electronics is shipped from the United States and other developed countries to developing countries that lack the capacity to reject imports or to handle these materials appropriately. Without proper standards and enforcement, improper practices may result in public health and environmental concerns, even in countries where processing facilities exist.

We have serious concerns about unsafe handling of used electronics and e-waste, in developing countries, that results in harm to human health and the environment. For example, there are problems with open-air burning and acid baths being used to recover valuable materials from electronic components, which expose workers to harmful substances. There are also problems with toxic materials leaching into the environment. These practices can expose workers to high levels of contaminants such as lead, mercury, cadmium and arsenic, which can lead to irreversible health effects, including cancers, miscarriages, neurological damage and diminished IQs.