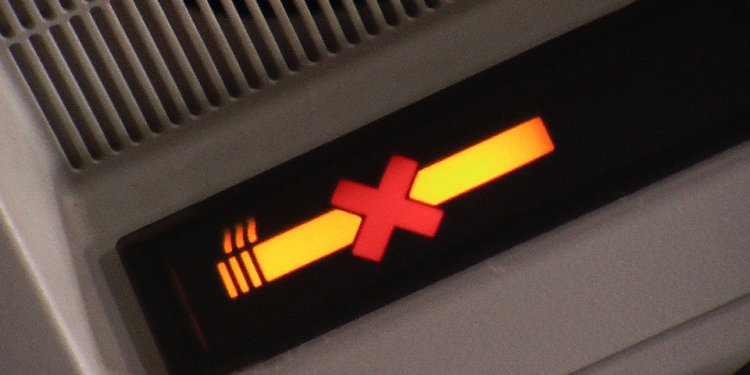 Parvez has a wide range of international awards and honours, including inclusion on the Global 500 Roll of Honour of the United Nations Environment Program (UNEP) ‘in recognition of outstanding practical achievements in the protection and improvement of the environment’ conferred in Stockholm, Sweden (1991); Honorary Membership of IUCN – The World Conservation Union for ‘outstanding services to conservation of nature and natural resources’ conferred at the IUCN – The World Conservation Congress in Amman, Jordan (2000); the Elizabeth Haub Prize (1998) in recognition of his status as ‘one of the world leaders in Environmental Law’ awarded in Brussels (2000); the 7th International Conference on Environmental Law in Sao Paulo, Brazil, 2003, was held against the backdrop of ‘A Tribute to Parvez Hassan’. He was awarded a plaque ‘in recognition of his vision, leadership and commitment to a sustainable world’ and he won the Wolfgang Burhenne Award for his contribution to environmental law, awarded at the IUCN – The World Conservation Congress in Barcelona, Spain (2008).

Parvez has extensive affiliations to the Government of Pakistan. He drafted the Pakistan Environmental Protection Ordinance, 1983 and is a member of the Pakistan Environmental Protection Council, 1989 – 1998; 2001 – present. He is a member of the Pakistan Marine Pollution Control Board, 1994; Chair of the IUCN Legal Panel that drafted the Pakistan Environmental Protection Act, 1997 and, alongside a wide range of other high level affiliations with the government, has pioneered and led environmental protection and sustainable development issues in Pakistan for over three decades. Parvez is also a well-known human rights activist, and as Acting Chairman of the All Pakistan Lawyers National Co-ordination Committee led the lawyers’ movement against General Ziaul Haq in 1983 and was brutalized by the police. He later participated in the lawyers’ movement against General Pervez Musharraf in 2007-2008 and was again brutalized by the police and arrested in November 2007.