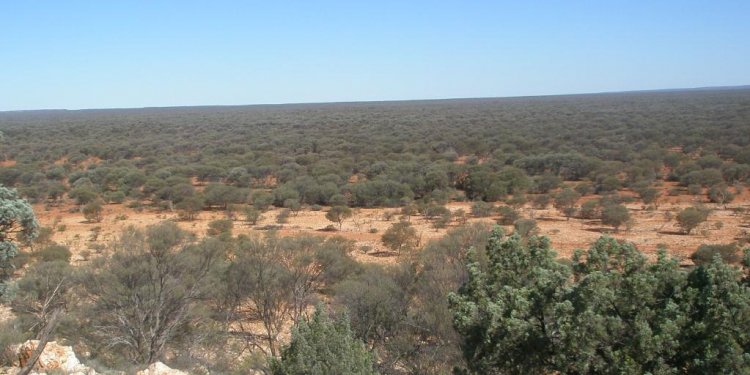 Toro Energy said the EPA accepted its response to more than 2400 submissions as part of a three-month public review process that ended in February, according to The West Australian.

The company’s proposal to mine the Lake Maitland and Millipede deposits and create an ore haul road between an approved processing plant and Lake Maitland will also be considered by the EPA board.

In 2008, the Barnett Government overturned a uranium mining ban, however no yellowcake has yet been produced at WA, due in part to continuing low prices since the Fukushima disaster in 2011.