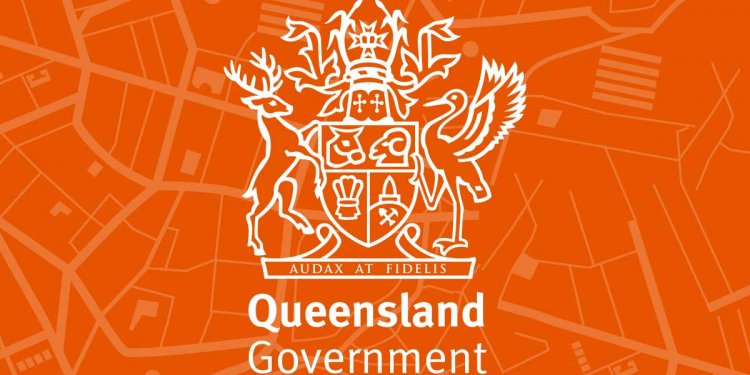 Baited drumlines will not be deployed in Western Australia this summer after the Environmental Protection Authority recommended that the state’s controversial shark culling program not be extended, citing “a high degree of scientific uncertainty” about the impact of drumlines on the great white shark population.

Under the WA government’s proposal – which followed a three-month trial earlier this year – more than 70 hooks would be strung about 1km off popular beaches in Perth and the state’s south-west each summer for the next three years.

The state government’s own environmental assessment estimated about 25 great whites, a protected species under state and commonwealth regulations, would be snared on the hooks.

But on Thursday the EPA chairman, Paul Vogel, said a CSIRO review of the government’s estimates “stated there remained too much uncertainty in the available information and evidence about the south-western white shark population, population trends and the bycatch from commercial fisheries”.

“In view of these uncertainties, the EPA has adopted a cautious approach by recommending against the proposal, ” he said.

Vogel said the EPA had only assessed the impact of the drumlines on the environment. “The minister, in making his final decision, may take other matters into consideration, ” he said.

The WA premier, Colin Barnett, told parliament he was disappointed by the decision, but it was “very unlikely” the government would appeal

“That means it will not be possible to have drum lines over this summer. If we were to do so there would clearly be court challenges and you would never get there, ” he said.

Barnett said Perth beaches were “pretty well safe” due to air patrols, but he could not say the same for beaches in the state’s south-west, where the government would have to rethink how it could provide greater protection.

“I cannot look the people in the south-west in the face and say ‘your beaches are safe, your diving [and] surfing conditions are safe’ because I don’t believe they are.”

Hunt has previously said that he would approve the cull only if it underwent a full environmental assessment.

A spokeswoman for his office said on Thursday Hunt would “look very carefully at the Western Australian assessment report, the advice of the department, and the public submissions received during the public environmental review”.

The EPA’s study was the subject of unprecedented public interest. It received nearly 7, 000 submissions and and two petitions with more than 25, 000 signatories.