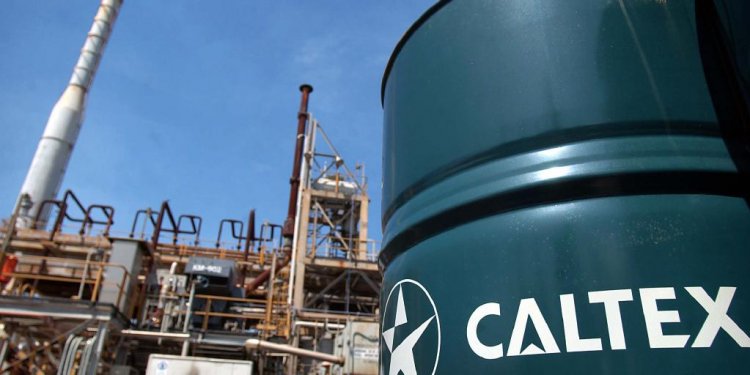 Inner Sydney suburbs such as Rozelle and Earlwood have experienced spikes in air pollution during 2015, with levels soaring above new national standards.

Analysis of data on pollution from the NSW Environmental Protection Authority reveals that average levels exceeded annual thresholds for PM2.5 fine particulate matter in Liverpool, Chullora, Campbelltown West, Earlwood and Prospect. Rozelle, which is split by busy Victoria Road, featured among the highest pollution for any one day, with a reading of 33.4 micrograms per cubic metre of the PM2.5 particles.

The national standards, agreed in December, aim to limit PM2.5 air pollution to eight micrograms per cubic metre. The fine particles, mostly from fuel combustion by vehicles and other industrial and residential sources, can cause long-term cardio-respiratory problems much like smoking cigarettes.

Other centres of pollution include the Hunter Valley, taking in Newcastle, where levels of larger particles, known as PM10 by their size in micrometres, were also higher than recommended Australian levels.

The Hunter's pollution source - which also includes PM2.5 particulates - was largely due to coal mining, including stockpiling of the fuel and also its transport on uncovered rail wagons to Stockton and Newcastle, said James Whelan, a researcher for Environmental Justice Australia.

"In order to get a reduction of particle pollution we need the EPA to do their job. That is, every time they're aware of an [exceeding] of national standards they should be taking decisive action, " Dr Whelan said. "That could include hardening licences and conditions, prosecution or not approving polluting activities."

The Rozelle reading, taken on August 21, was the second highest for NSW in 2015, behind Chullora's 37.2. That day was notable for a jump in air pollutants for Sydney, as nearby hazard-reduction fires triggered a day of heavy haze across the city.

PM10 pollution over a day-long reading spiked highest in Wagga Wagga in 2015, almost tripling the national standard of 50 micrograms per cubic metre. This outcome was likely caused by agricultural activity.

The most frequent breaches of pollutants for either PM2.5 or PM10 were recorded in Stockton.

Benjamin Ewald, an epidemiologist and lecturer at the University of Newcastle, said the number of times pollution thresholds were exceeded should be of concern for residents and authorities.

"The most worrying thing about coarse particles is their association with lung cancer and with restricting lung growth in children, " Dr Ewald said. "The health burden is greatest from the fine particles. [They] are the most dangerous and cause various kinds of health problems of which the biggest burden is heart disease."

Dr Ewald said while it was up to governments to regulate emissions from vehicles, people can minimise PM2.5 pollutants in winter caused by wood-burning heaters such as fireplaces.

"People who are sensitive or have asthma should avoid exercising outside, and go online to check the air quality monitor" in their area on high-pollution days, he said.

In the National Clean Air Agreement signed this month, states and territories unanimously agreed to nationwide standard for PM2.5 pollutants.

NSW, though, didn't follow the lead of Victoria and the ACT for PM10 standards, instead adopting a figure 5 micrograms higher than the World Health Organisation (WHO) recommendations.

However, an EPA spokesperson said the NSW standards are some of the toughest in the world and "recognises that there are still challenges and continues to work to address these" .

The EPA said some of the data spikes of air pollution in Stockton last year were "likely due to higher amounts of sea salt in the area resulting from its proximity to the beach", while a dust storm was largely responsible for high 24-hour concentrations of PM10 emissions in the Newcastle area in early May.

"When we do this same analysis again at the end of 2016 we hope to find no particle pollution exceeding national standards but that's going to need the NSW government to take decisive action, but we're not confident that will be the case, " he said.

While Sydney has occasional pollution problems, the city fares much better than places such as Beijing.

Earlier this week, the Chinese capital was again recording PM2.5 levels of pollution that went beyond their index measures, reaching 536, or more than 20 times WHO-recommended levels.

China's top economic planning agency this week announced it will aim to reduce PM2.5 levels in Beijing by 40 per cent of 2013 levels by 2020 in a bid to tackle air pollution and improve air quality.

Italy has also taken steps to improve air quality this week by introducing a three-day ban on vehicles in Milan and vehicle restrictions in Rome to combat rising smog levels.

Dr Whelan said the measures in Italy were "an instance of government taking air pollution seriously and acting in a decisive manner".