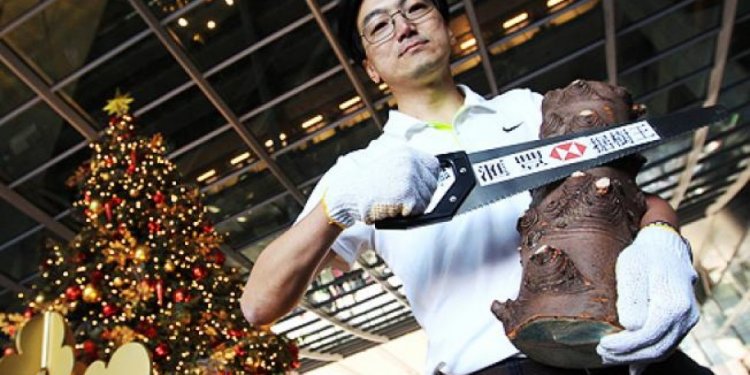 Forestry is regulated by state and federal environmental laws and subject to Native American treaty rights.

Forest management activities in Washington State, including those on privately owned forestland, have been regulated since 1974. That's when the state first adopted the Forest Practices Act. Forest practices are activities related to growing, harvesting or processing timber and requires a permit. The Department of Natural Resources (DNR) is charged with enforcing the Forest Practices Act. These regulations have been strengthened over time. In fact, now they are some of the most stringent in the nation. They are designed to protect public resources, such as fish, water and wildlife, on state and private land, and also ensuring that a new forest is planted after harvest.

During most of the 19th century, it was national policy to transfer federal lands to private use and ownership to encourage the expansion of agriculture and settlement. During this period, more than one billion acres, or over half the land area of the U.S., was transferred from federal to non-federal ownership. The late 19th century marked a shift in Federal land management priorities with the conservation movement concern over the depletion of water, forests, minerals and soils. Policies were enacted to retain rather than dispose of federal lands. The first national parks, forests, monuments and wildlife refuges established, effectively withdrawing these lands from settlement.

In the 1920s, the three-century-long conversion of United States forests to farmland largely halted due to shift from an agricultural based to industrial based economy. The latter part of the 20th century is marked by a movement into second-growth tree farming, the growth of the environmental movement and the reduction of timber harvest from federal lands, especially in the Pacific Northwest. The 1960s-70s saw landmark environmental legislation passed, with the Clean Air, Clean Water and Endangered Species Acts. Pressure from environmentalists and regulations virtually shut down the national forests to logging in the Pacific Northwest during the early 1990s. After massive layoffs and mill closures during the 1990s, the industry has restructured and is more efficient, producing steady and sustainable lumber output.

Having learned that litigation is not the most productive way to create lasting forest policy solutions; in the mid-1980s private forest landowners entered into a collaborative process with other groups who had a stake in forest resources. This was the beginning of a new way of solving natural resource management issues and resulted in the Timber, Fish & Wildlife Agreement (TFW) of 1987. The legislature amended the Forest Practices Act in February 1987 to incorporate all of the TFW recommendations. TFW has become the model for the way Washington private landowners resolve natural resource issues.