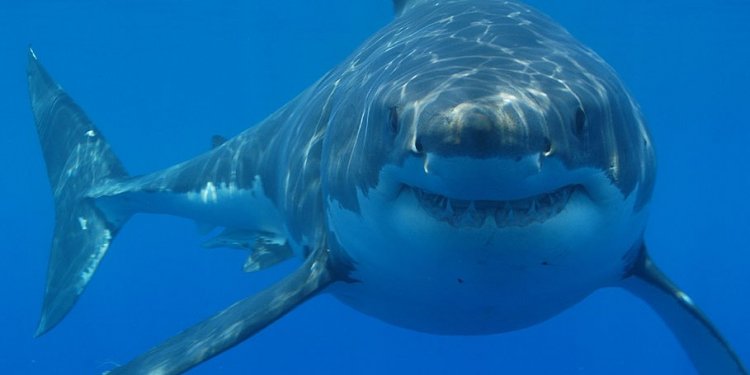 Used tyres pose an environmental pollution risk mainly due the potential discharges and emissions from tyre fires. In addition to pollution problems, tyres can create the following issues:

The storage, handling, transportation and disposal of used tyres are specifically controlled under the following Western Australian legislation:

Used tyres are a controlled waste, as listed in Schedule 1 of the Environmental Protection (Controlled Waste) Regulations 2004, and as such, permitting and tracking of used tyres is required when transported from commercial premises.

The commercial transport of used tyres from any premises must be conducted by a licensed controlled waste carrier. Failure to ensure this occurs is an offence by the premises manager under Western Australian legislation. Furthermore, under Western Australian legislation, records of any controlled waste movement away from any premises must be retained for at least 3 years.

A controlled waste carrier will usually deal with the management of the waste tyres and the cost of managing the material may be built into the contract price.

Used tyres are regulated under Part 6 of the Western Australian Environmental Protection Regulations 1987, which stipulate:

Otherwise, the permitted quantity of used tyre storage at any premises will be the amount indicated on a licence of those prescribed premises (under category 56 or 57 in Schedule 1 of the Environmental Protection Regulations 1987).

Any premises wishing to store more used tyres than stipulated under the standard allowances under Western Australian legislation will need to obtain a licence. Enquiries about licensing can be directed to Industry Regulation staff at their local regional office of the Department of Environment Regulation.

Disposal normally involves burial of batches of tyres at a landfill with minimum cover and separation distances between tyre batches to minimise fire risks. This also requires either:

In practice few situations have involved incineration as significant steps are required to protect the environment. Approval of alternative disposal methods would also require significant documentation and testing, which would be quite resource intensive.