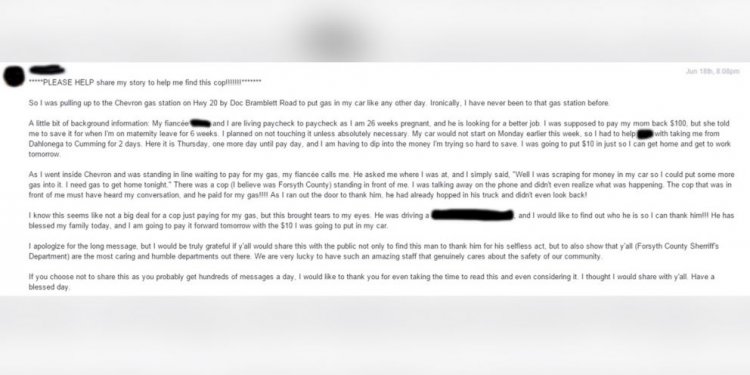 Maimonides wrote that anonymous giving was a good deed performed for its own sake, and favored donations where neither the donor nor recipient would know each other’s identity.

“I think Maimonides is wrong, ” Kushner told The New York Times in 2013. “I think the poor man wants to know who’s giving the gift, and the rich man wants to see the smile on the poor man’s face.”

That may sound strange coming from a rabbi who banned any honors or special recognition for big-ticket donors when he led a Reform synagogue in Massachusetts. “The idea was it’s not about you.”

And maybe it really shouldn’t be, no matter how generous your gift. But there may also be some occasions when it should. Here are some considerations to take into account when deciding whether to make your generosity known or to keep it under wraps.

WHEN YOU MAY WANT TO GIVE PUBLICLY

WHEN YOU MAY WANT TO GIVE ANONYMOUSLY

Donor-advised funds are a popular way to ensure anonymity. These funds, which are administered by community foundations, religious organizations and large investment firms, allow you to place money in these accounts and have considerable—if not absolute—control over where it is donated. Checks sent to charities can use the fund’s name, not yours.