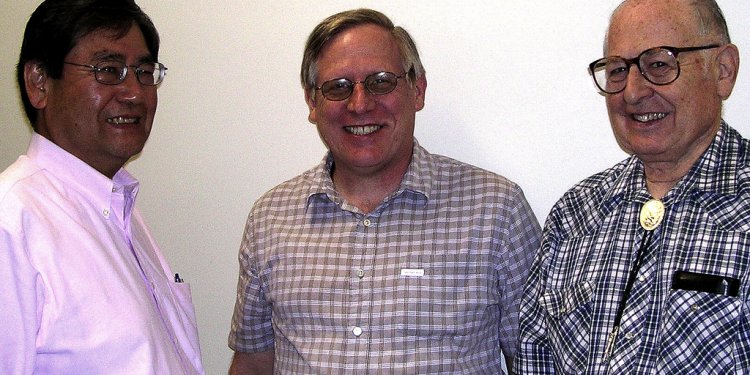 "It's good being home, " she told the crowd assembled in the St. Louis Recorder of Deeds office. Carpenter had run this office for more than three decades, but a nepotism scandal involving her great-nephew had forced her resignation some months before. But it ultimately didn't matter; she campaigned and won back her position during the November 2014 election, and it wasn't even close.

"I trusted the voter, and I have for years, " Carpenter told her supporters. "And so the confidence they’ve given me I shall return. We will remain the most excellent office in all of city government. We will move forward."

Carpenter had good reason for her optimism. She'd already shrugged off the nepotism scandal and a subsequent city audit that accused her of mishandling a preservation account and allowing her former deputy chief to funnel renovation contracts to a relative. It seemed like a classic victory for St. Louis cronyism and patronage politics. Back to business as usual, as they say.

But on Tuesday, more than a year after Carpenter's victory lap, Missouri Auditor Nicole Galloway announced the results of an extensive audit targeting the Recorder of Deeds office. According to the audit, Carpenter misspent money from the office's preservation account, failed to follow lawful bidding practices, over-reported the mileage on her city car by 10, 000 miles and allowed an escrow account to accumulate $38, 000 with no record of where the money actually belongs.

Overall, the audit rated the Recorder of Deeds office as "poor, " which is the lowest possible rating.

Although the state audit appears to corroborate many in the Recorder's office, it goes much further, raising questions about whether Carpenter's decades-long career of public service has the left office fundamentally broken.

"If you take a step back, what this is saying that is that there has been a pattern of financial mismanagement, " Galloway said during a press conference. She said that several of the points raised in the recent audit, such as Carpenter's failure to keep mileage records on her city car, had been pointed out in multiple audits dating back to 1987.

"There have been opportunities for changes to occur that have been disregarded, " Galloway said.

The state audit also described the various ways Carpenter misused the office's preservation account, including spending $2, 378 on rugs for her private office and thousands more for air travel and hotel expenses related to conventions. By law, the preservation account is reserved for things like record storage and microfilming.

"In total, Recorder Carpenter spent more than $300, 000 from the recorder's preservation account inappropriately or without proper transparency, " Galloway said. "Some of these expenses did not appear to be in regards to records preservation, including food, entertainment, furniture, office decorations. The recorder also used the account to pay for travel and conference expenses that were not documented as being related to records preservation. Also part of that $300, 000 required bidding processes that were not followed for construction contracts paid out of the account."

Carpenter has fielded similar accusations before, many of which were included in a November 2014 city audit. At the time, Carpenter told Riverfront Times that "the city did not lose a penny" from her handling of the preservation fund.

In a written response Galloway's findings, Carpenter said that the state audit was the most negative she'd seen since she first took office in 1980.

“The one thing to conclude from this audit is that all public funds are accounted for — no funds found missing, ” Carpenter said.