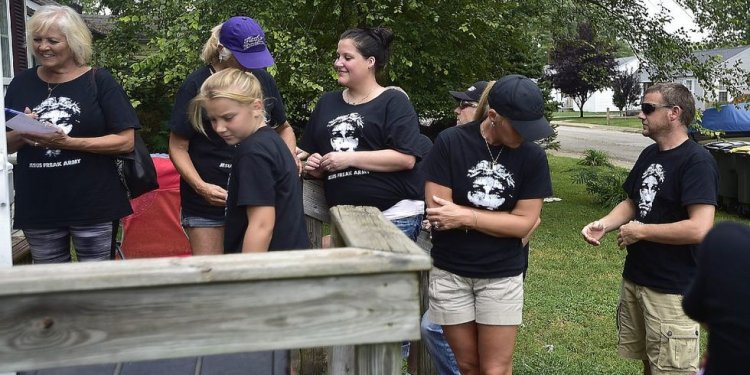 Who says no news is good news?

There’s plenty of good news in the world—and yes, it “sells.”

I knew that long before other news media outlets had a clue, and created a positive news website, before even the first blog was invented in 1997.

It all started with a single nagging thought I kept hearing in my head while working in TV news in Washington, DC in 1982, two months out of college.

“Where is all the good news?”

Journalism colleagues at companies like CNN kept telling me, “Good news doesn’t sell, ” but I refused to believe it. I often cited successful media personalities or properties that made a name for themselves with an optimistic slant: Oprah’s Angel Network, Charles Kuralt, Readers Digest and Parade magazine.

Maybe because of their goading, I eventually made it my #1 goal to PROVE that good news sells.

After I left the media business to raise a family, the idea gnawed at me for years, like sand in an oyster. I remember the moment when our 5-year-old son was sitting in the kitchen while a gruesome Bosnia War expose started running on NPR radio. It was like a light switch flipped on for me.

It was early 1997 and the Internet was blossoming. I thought, ‘I can make a good news program on the Web, ’ so I taught myself to code with html and launched a simple yellow website (photo here) on August 31. Good News Network was born.

During the sad days of 9/11, the scary Wall Street Crash of ’08, and the wars in Iraq and Afghanistan, our traffic skyrocketed. People were looking for hope, for good in the world, and I was at home in Virginia delivering it to them.

This week, Good News Network celebrates its 18th anniversary– and the pioneering site for “good news” media aggregation has definitely come of age. In 2015, with hundreds of original stories being filed each month and the means to hire a staff for the first time, we have hit our stride.

Traffic has grown organically, with friends telling friends, and we are now serving more than 2.4 million pages of good news every month.

Although our website is completely free, our loyal and appreciative fans have been contributing financially as Members – some even giving voluntary pledges up to $500, when they get nothing more than a few small gifts in return. This is the Public Broadcasting model at work, which shows, above all else, the brand loyalty of an engaged readership that values our Daily Dose of News to Enthuse.

Good Deeds in the Bible