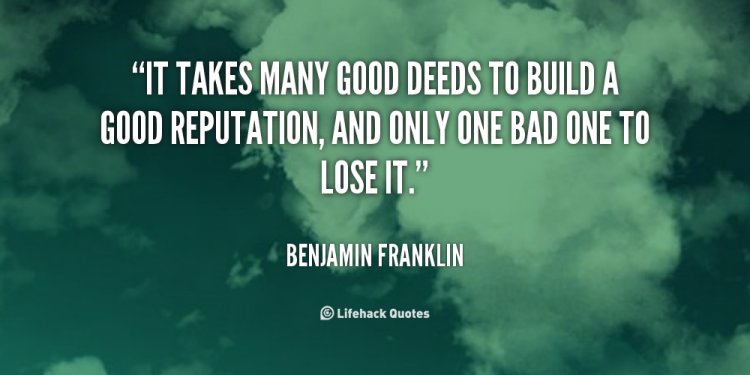 This one immediately struck me as fake when I saw it on a list of “25 Quotes From Buddha That Will Change Your Life”:

The first sentence seemed more or less OK, but did you know they had mazes 2, 500 years ago in India? Neither did I. Of course it could have simply been an idiosyncratic translation, but my suspicions were aroused. And rightly so, as it happened, since this quotation is from a book called “The Teachings of Buddha, ” by Bukkyō Dendō Kyōkai. Although this book, which is the Japanese equivalent of the Gideon’s Bible, does contain some scriptural translations, most of it consists of commentarial passages — teachings about Buddhism.

Those who seek the path to enlightenment must first remove all egoistic pride and be humbly willing to accept the light of Buddha’s teachings. All the treasures of the world, all its gold and silver owners, are not to be compared with wisdom and virtue.

To enjoy good health, to bring true happiness to one’s family, to bring peace to all, one must first discipline and control one’s own mind. If a man can control his mind he can find the way to Enlightenment, and all wisdom and virtue will naturally come to him.

Just as treasures are uncovered from the earth, so virtue appears from good deeds, and wisdom appears from a pure and peaceful mind. To walk safely through the maze of human life, one needs the light of wisdom and the guidance of virtue.

The Buddha’s teachings, which tells [sic] people how to eliminate greed, anger and foolishness, is [sic] a good teaching and those who follow it attain the happiness of a good life. [page 80]

In context, you’ll see that the passage is clearly commentarial rather than scriptural.

This may be a case of the book title having caused confusion. When a quote is followed by the attribution “The Teachings of Buddha, ” it’s easy for the casual reader to assume that the quote is the words of the Buddha. The same phenomenon has happened with Jack Kornfield’s charming work, “Buddha’s Little Instruction Book.” This, along with “The Teachings of Buddha, ” is the source of a significant percentage of the Fake Buddha Quotes found on this site.