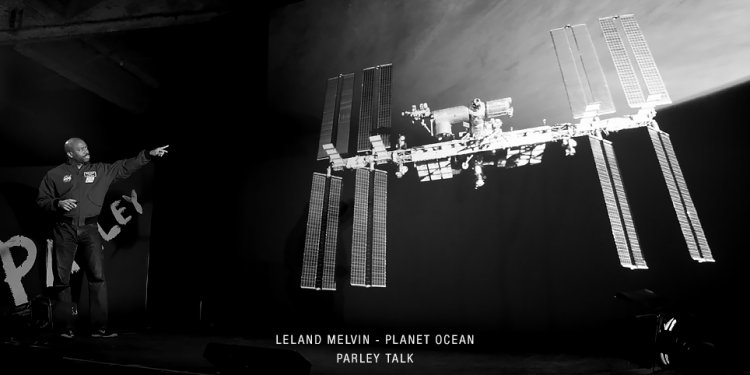 Climate Change is the most serious problem we face in the 21st century. Future generations are depending on us to do whatever we can to turn things around.

The Union of Concerned Scientists, a group of over two thousand scientists, has concluded that global warming is beyond dispute, and already changing our climate. The last 30 years have seen the warmest surface temperatures in recorded history, and the past several years have been among the warmest on record.

Global warming can be slowed, and stopped, with practical actions that yield a cleaner, healthier atmosphere. The question is: will we act soon enough?

“Many people don’t realize that we are committed right now to a significant amount of global warming and sea level rise…the longer we wait to do something about it, the more change we will have.”

Ultimately it is up to each of us, as individuals and families, to take action to slow down and eventually reverse global warming through everyday awareness of our energy use, and attention to ways we can conserve electricity and minimize fossil fuel usage.

What we can do

The goal is to bring global warming under control by curtailing the release of carbon dioxide and other heat-trapping “greenhouse” gases into the atmosphere.

We can contribute to this global cause with personal actions. Our individual efforts are especially significant in countries like the US and Canada, where individuals release over 10, 000 pounds of carbon dioxide per person every year.

We can help immediately by becoming more energy efficient. Reducing our use of oil, gasoline and coal also sets an example for others to follow.

Reduce electricity usage around the home

The largest source of greenhouse gases is electric power generation. The average home actually contributes more to global warming than the average car. This is because much of the energy we use in our homes comes from power plants which burn fossil fuel to power our electric products.

To reduce the amount of electricity used in our homes: