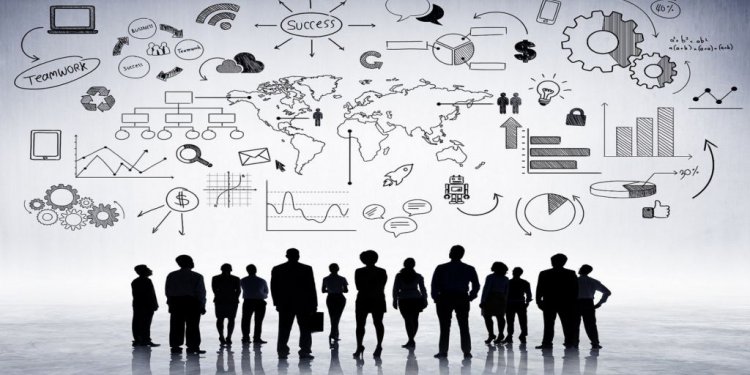 Gavan Mooney is an Executive Vice President at Changing Our World where as part of the Executive Committee, heÂ is responsible for expanding and overseeing the firmâs business relationships.

Gavan joined the firm in 2002 and has provided counsel to hundreds of educational, health-related, religious, and social service organizations throughout United States. Moreover, he has managed and implemented many of the firmâs largest and most successful fundraising endeavors, including a $220 million campaign for the Archdiocese of New York. Gavan is currently providing counsel on a wide variety of projects, including three major fundraising efforts: a $150 million campaign for the New Jersey Institute of Technology, the Diocese of Dallasâ $125 million leadership and parish-based campaign, and a $50 million campaign for the Diocese of St. Petersburg. All told, Gavanâs clients have raised in excess of $700 million.

Gavan is a frequent speaker at industry conferences. His work includes presentations and workshops on best practices for implementing major gifts, building a successful annual fund, board development, and preparing for campaign success.

Originally from Bray, County Wicklow in Ireland, Gavan worked in the financial services industry in Sydney, Australia and Dublin, Ireland before coming to the United States. He received his Bachelor of Commerce degree from University College Dublin, Ireland.

Gavan is a member of the Association of Fundraising Professionals and is currently enrolled in the Harvard Business School/Omnicom University Senior Management Program.Â He resides in Milton, Massachusetts with his wife, Sally; daughter, Milly; and son, Finn.