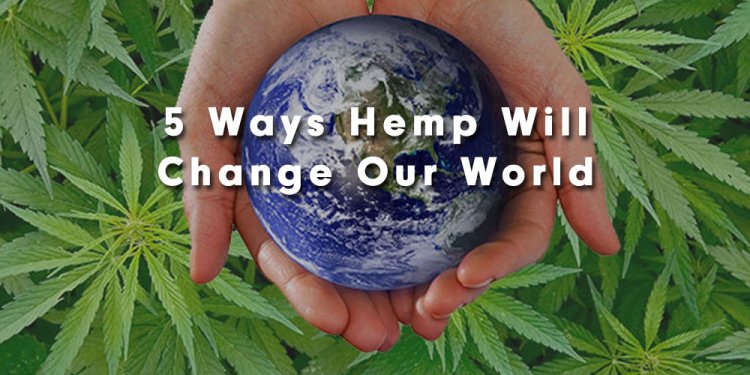 Our world has been transformed by cloud, social and mobile technologies

We live in a world which is so new and evolving before our eyes, and yet in so many ways we take it for granted. Consider the chat groups which link effortlessly across corporate, personal and national boundaries to enable quick form interaction and collaboration without giving it a second thought. And even more surprising perhaps that this runs outside formal corporate processes which carry on in a parallel universe. And of course mobile leads the way in making this effortless and integrated into our lifestyle.

There are no boundaries, and not only no boundaries in communications but also increasingly no boundaries in presenting your “whole person” in these new media. Business, fun, teamwork all intermingled, and aided by images, emojis, sound clips, and evolving shorthands, many of which have meaning beyond the text to the participants – these latter become part of a bonding language with context from the sublime to the ridiculous.

And of course we have collaboration platforms binding together internal teams which might span contents and time zones and languages, and which bring customers into communities for direct interaction with company staff. In bringing customers “behind the firewall” we are seeing a new form of openness – because we can’t hide – and also new forms of satisfying collaborative service engagement where both sides understand better what the other needs – it creates new value.

For me, the way we are working today is vastly different to anything I have experienced in my lifetime, and different to just a few years ago. There is a fluidity and a flexibility and freedom which never existed before. Most importably there is a human element in our digital personas which isn’t constrained, suppressed, or ignored by corporate systems. The information flow is sometimes seen in the negative, as overwhelming. On the other hand our ways of working have changed to accommodate this flow – we scan, we touch lightly on things. We’ve learnt to live with a multitude of digital touch points and multi-screen activities remarkably well and to our benefit.

All the above is essentially due to the ubiquity of cloud technology, mobile technology and social technology.

And in addition we are seeing for the first time the closing of the circle of analogue – where we started until digital – with digital and back to analogue. That is, we can now so cost effectively measure the real world and then feed it into powerful layers of abstraction (Cloud) to process it, and then return an analogue outcome which impacts you and me directly or indirectly – this is going to make the industrial revolution look like a school picnic.

Four more technologies that will further transform our lives

The reason that from now to 2025 we will see the greatest transformation of our lives, at a rate never experienced before, is because of four technologies that link analogue and digital.