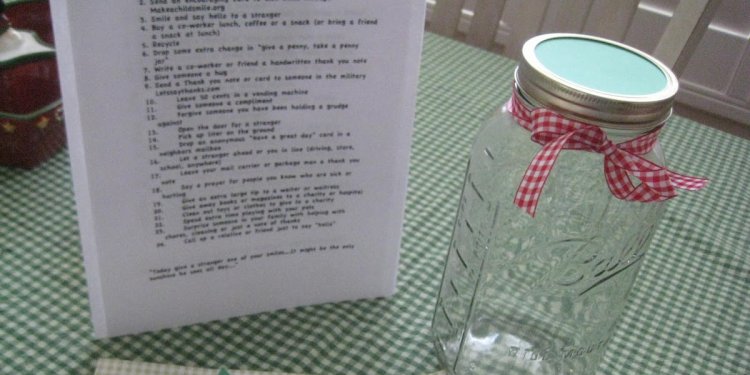 “These people hid their deeds, so Allah the Most High hid for them that which no eye has seen and no ear has heard.” (Hassan Al-Basri)

Performing good deeds away from the scrutinizing eyes of people overwhelms a believer with an aura of a special kind, a thrill and an indescribable closeness to Allah . No words can ever describe such a feeling as words are limited yet, the proximity to Allah is the complete opposite of that. Only those who struggle to achieve this can experience it. An action done truly for the sake of Allah , with the intention of pleasing Him alone rather than awaiting the recognition and appreciation of other people, is what leads to the manifestation of contentment and absolute joy in the heart of a believer.

Moreover, in addition to the pleasure one feels when doing something solely for the sake of Allah , the solitude helps a believer rid themselves of a destructive heart disease that if not treated as soon as detected, could eventually decompose one’s eeman, hence leaving them with a hard heart, na’oothibillah.

And this heart disease is called Riya/Hypocrisy

It is when one pretends to be doing good but their intentions are actually evil and corrupt. It causes a person to perform an action for other people to see and applaud and not just for the sake of Allah .

Allah warns us in the Qur’an:

Many a times, when we perform good deeds, we feel satisfied every time a person notices and complements. However, that should not be our attitude to praise. As scholars would always say, we have to learn to be uncomfortable with praise. Naturally, but not all the time, excessive praise causes our intentions to change, thereby leading us to perform a deed to please others and not just Allah . We become accustomed to it to the extent that future actions are done for more praise to be earned rather than for the pleasure of our Creator. To ensure that our intentions are always sincere and that our actions are solely for the sake of Allah , we should increase the number of deeds done in secret as that would result in truthful worship: that which Allah loves. Good deeds in solitude teach us that Allah is the only one worthy of our attention and that we should expect our reward from Him alone, and no one else.

Inspirational stories, especially from the time of the Prophet , are absolutely important to refer to because not only are they informative, but also transformative.

1) During the funeral of Sa’d ibn Muath , Prophet Mohammed was seen to be lifting his thobe and walking on his tiptoes. When asked about it, he said he couldn’t lay his feet on the ground from the number of angels that have descended from the sky to attend the funeral – 70, 000 angels they were. The reason behind that? He used to perform an action just between him and Allah . .SubhanAllah! It doesn’t matter what the deed was, rather the fact was that he maintained a private act with his creator and ensured that no one else was aware of it. What a heavenly honor!

2) A man by the name of Daood ibn Abi Hind fasted for forty years without the knowledge of his family. He would take some food with him in the morning and would distribute it to the poor whilst heading to work (family members thought he had breakfast at work while colleagues thought that he had already eaten at home). When returning home after maghrib, he would eat with his family, for him it was iftar while for them it was dinner.

3) At the middle of the night, on a daily basis, Ali ibn Hussain (also known as Zayn-al-Abidin)used to collect food in a large bag. Having his face covered up, he would knock on the doors of the poor and needy and give them food. When they stopped receiving food from the generous stranger, the poor rushed out of their homes to see who had died, thus identifying him as Ali ibn Hussain. When shrouding his body, a black mark was spotted at his shoulder from the heavy weight he used to carry every night.

4) Ibrahim Al Nikha’y was a man who used to hide the Qur’an if a person entered while he was reading from it. He wanted Allah to be the only witness of his action and to avoid people’s approving gaze.

How can we implement this in our daily lives?

1) If you visit some relatives or friends while fasting on Mondays and Thursdays and were offered some food, rather than announcing to them that you are fasting, try to say something else like: “I’m not feeling hungry” or “I’m bloated”. However, avoid lying and try to excuse yourself politely yet smartly.

2) At night, when all family members are asleep, collect the remaining food and give it out to those who are in need.

3) When making dhikr in a public place, hide your fingers from the sight of others so that it may be a secret action just between you and Allah .

4) Wake up at night and pray in solitude, even if it is just one rak’ah, but make sure that only Allah is aware of your action.

The sareera (hidden action) does not necessarily have to be big or small. The only condition is that Allah is the only witness. The pleasure one feels when connecting with Allah is infinitely superior to the pleasure felt when receiving praise from other people. It is simply unfathomable!

Do not confuse this with the concept of “enjoining in good.” When we find ourselves performing good deeds, it is wise to remind others of them and as Allah says in the Qur’an:

“And remind, for indeed, the reminder benefits the believers.”

However, what is highlighted in this article are the spiritual benefits of hidden good deeds: that is of strengthening one’s eeman, purifying the intentions and establishing a connection with Allah as it is just between you and Him.

Please share your ideas and suggestions on the kind of good deeds we can perform in secrecy. We would love to read your ideas. Share the khair.