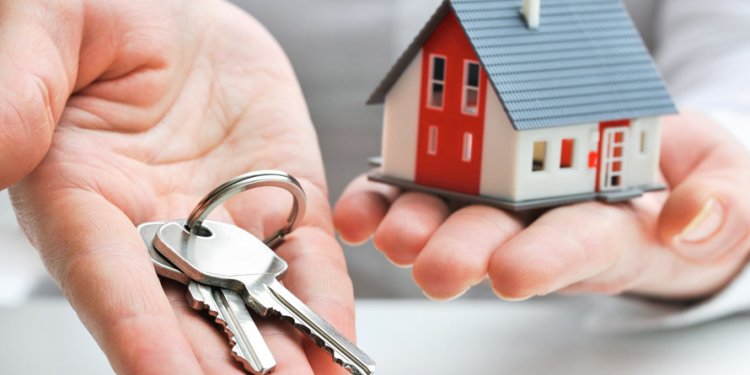 The collapse of In-Deed should give hope to conveyancers

It came as a major surprise to many in the industry when In-Deed effectively closed for business. Despite a difficult trading period, with over £1m in cash on its balance sheet the company appeared in better health than many conveyancing practices. The closure marked a swift rise and fall in fortune for one of the poster children of liberalisation of the legal market.

If closure was deemed the most appropriate course of action for In-Deed, what hope is there in its closure for other players in the marketplace? With sky high indemnity premiums and pressure on gross profit, how can any conveyancing practice make profits when one with much greater resources has failed?

Perhaps counter-intuitively, the collapse of In-Deed ought to breath new life into the market place.

In-Deed was a hybrid practice. Beginning life as a direct-to-consumer (B2C) panel manager, it soon found that insufficient numbers of customers were attainable online at a price which made the business model sustainable. As a result, the firm diversified with the acquisition of Runnett & Co, a top-10-by-volume practice in South Wales.

Within little more than a year, Runnett has been handed back to the proprietor, Matthew Lewis, with a cash payment of £325, 000 to cover running costs. In-Deed has also included its online portal as a sweetener, leaving it with no assets other than cash in the bank.

Following the disposal, Harry Hill, In-Deed’s chairman, described the market as “dysfunctional”, in large part due to the pressure suppliers (i.e. estate agents) put on the profit margins of conveyancers.

I disagree that this status quo has to prevail, and believe that it is entirely in the hands of existing companies to change it. Although there are a few larger firms, this remains a very fragmented marketplace that offers much opportunity.

Let’s explore a little further into the model that results in this dysfunction. Larger practices are usually reliant on penal service agreements, offering no guaranteed volume or fixed term, with no more than one or two agency groups, making them extremely vulnerable to supply side shocks at the discretion of the agents.

A similar relationship exists in most high street practices where clients are gained through referral, often on an informal basis.

In both circumstances conveyancers treat these agent introducers as if they are stepping on eggshells. When you observe this kind of interaction, it is like watching the school bully throwing his weight around in the playground.

No firm or industry can prosper when it is at the mercy of its suppliers in such a fashion. It is extremely unhealthy and unsustainable.

Furthermore, the agents take as much as 70% of the conveyancing fee as commission, despite often being a hindrance to a fast, efficient and compliant conveyance.

It is no surprise that this margin squeeze leads to a vicious spiral. With lower, unpredictable revenue, firms hesitate to invest. This in turn leads to poor resourcing levels and naturally to poor customer service. Poor customer service leads to even more pressure from the introducers, often in the form of performance management. This can cause huge damage to morale amongst staff at the practice and rarely addresses the root of the problem, namely the underinvestment.

At best, it offers a stay of execution as staff work their fingers to the bone for as long as they can before cracks in service quality appear again and agents take their clients elsewhere.

In such circumstances it is entirely understandable why In-Deed, with £1m in the bank, or for that matter any other firm, was reluctant to invest further.

However, logic dictates that such a situation does not make sense for any of the parties involved.

The conveyancing practice loses because they will go out of business sooner or later, usually after trying to manage its way through a very stressful period of staff cuts. This happened to In-Deed.

The estate agent loses in the long run because poor service quality, through a lack of investment, will ultimately increase the time it takes to complete transactions. Where those services are offered under an ‘own brand’ panel service, the estate agent will also suffer further reputation and brand damage.

Finally, the client loses out if this stressful time in their life is exacerbated in any way by the dysfunction in the agent-conveyancer relationship becoming apparent. I must leave the conflict of interest created by these relationships for another time. Thankfully, due to the proper approach adopted by the In-Deed board in disposing of the business as a going concern, clients should not have not suffered in this case. This is a lose-lose-lose scenario. But it needn’t persist.