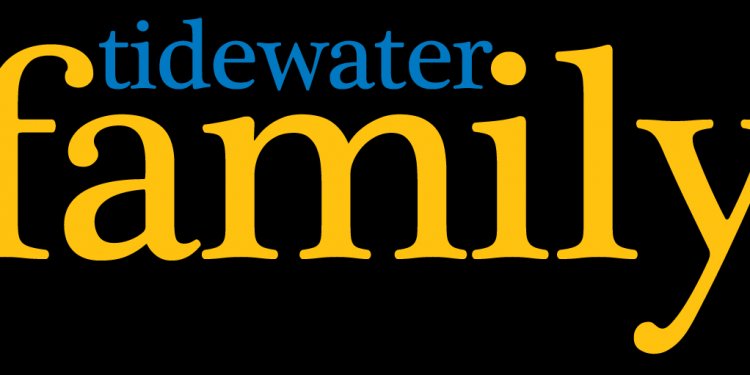 Changing for the Better

One Question That Could Change Your Life for the Better

“If it’s still in your mind, it is worth taking the risk.” ~ Paulo Coelho

Everyone else seemed to have no problem. You see, my friends could both work hard and grow themselves at the same time.

Every day when I came home after work I was just exhausted. I had no energy whatsoever to study my Chinese Mandarin (a long-term project of mine) or to go for a jog in the nearby forest. All my energy had been put into a job I didn’t even enjoy that much.

But how? How does one do that?

In practice, the only tangible solution I could see was to wake up early in the morning. Really, really early. That way I would be able to pour all my fresh energy into what is most important to me.

But I can’t do that. It’s crazy, right? That would change my entire way of living. It simply doesn’t fit the rest of the world.

So I decided it was crazy and went on with my life. Until one day when speaking to a colleague. We came upon the topic and after a while he asked me…

“What would happen if you did?”

“Yeah, what would really happen if I did?” I thought.

And he continued on the same path and said: “What wouldn’t happen if you did?”

I was silent again. I was thinking.

I could actually only see positive things happening from making this change in my life. Previously, I hadn’t even had the courage to really get out of the box of the problem and see what choices I had.

This question expanded my view of the world and literally changed my life. I was not so stuck anymore. And I realized that I had been so focused on the problem that I had been unable to see anything else.

I guess you can relate to those few moments in life when we finally are able to see something for what it really is. It doesn’t have to happen through a big life-changing question. Sometimes a simple question is enough.

That would give more than three hours of doing whatever I want with a fresh mind and relaxed body. Hopefully.

Now, I don’t want you to think that it’s that easy to basically “change time zone” and become an early riser, but with the right mindset anyone is able to.

I think the main reason this question helped me was because I was brutally honest with myself. There are so many things that actually would (or at least could) happen if I did. At the same time, I realized that none of this would happen unless I went for it.

For example, I would be able to…

And most important of all, I would be able to…

And before I tell you if all this really happened, let’s dig into that questions a little bit more.

I have discovered that this question I mentioned above can actually be part of a bigger pattern. You see, there are four alternatives to this question:

I like to imagine these questions laid out like four quadrants in a matrix. Usually, we are all stuck in the quadrant “What would happen if you didn’t?”—focusing on the problem at hand.

What all the other three questions help us to do is to move ourselves away from there and into the other quadrants. You might be able to find that these new quadrants lead to new perspectives and new insights.

Changing the world for the better