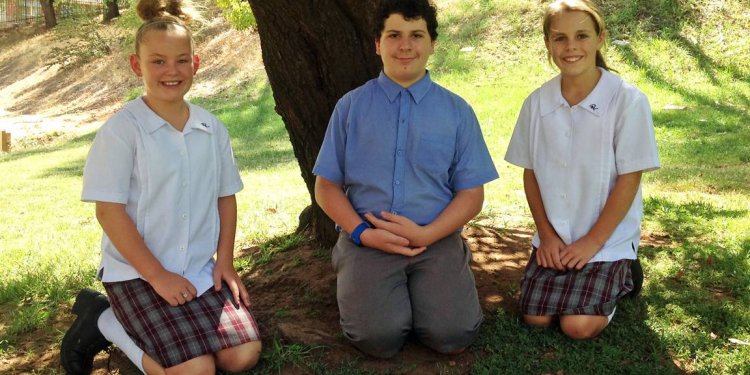 Three Good Deedsis middle grade fantasy from Vivian Vande Velde, who has done consistently enjoyable work for both middle grade readers and YA readers. It is a very simple book, with an honest and worthwhile moral - but not a very surprising one. And the plot is not surprising, either, really. So it presents a bit of a problem to the reviewer. I found it enjoyable enough (though I confess I don't feel confident predicting how a "middle grade" reader would react), but slight. There is nothing really new here, but the story is well presented, and, simply, fun. There really isn't much more to say.

Howard is a fairly typical boy in a small village. He is not particularly better or worse than his fellows. One day, for what he thinks is a prank, he steals the eggs of a goose - one of a flock of goose protected by the local "witch." The "witch, " it turns out, is a real witch, and she responds by turning Howard into a goose. He won't become a boy again until he performs three good deeds. And the rest of the story is a depiction of Howard's life as a goose, made more difficult by his lack of knowledge of goose life, and by the suspicion felt by the real geese. To say nothing of the danger posed by the humans in the village, who certainly don't recognize Howard in his goose form. He also tries to do good deeds, but comes to a stumbling realization that real good deeds, that come from the heart, are not necessarily that easy.

I particularly liked the depictions of the other geese: their naming habits, their suspicions of Howard, their different characters. The story itself is short and pleasant. The moral perhaps a bit too pointed, but true enough. On the whole, nothing great, but decent work.

Rich Horton is an eclectic reader in and out of the SF and fantasy genres. He's been reading SF since before the Golden Age (that is, since before he was 13). Born in Naperville, IL, he lives and works (as a Software Engineer for the proverbial Major Aerospace Company) in St. Louis area and is a regular contributor to Tangent. Stop by his website at .