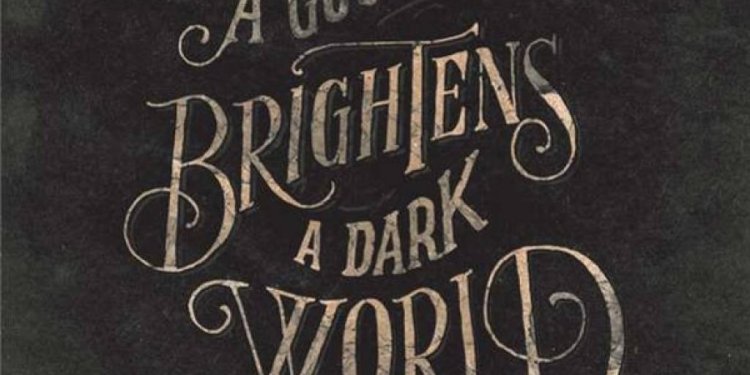 No good deed goes unpunished is an oft-used expression that is somewhat cynical in nature. It implies that, if a person attempts to do a good deed, negative consequences are the result. The phrase emphasizes the unfairness of life.

It is a mystery as to who first said it. Several celebrated personalities have been credited with its origin, but no definitive attribution can be made, since it has not been found to any writings.

An accomplished journalist, editor and playwright, Clare Boothe Luce (1903-1987) is most often credited for being the originator of the phrase. Ms. Luce was well known for her witty prose and is thought by many to be the person who coined the phrase.

Novelist and playwright Oscar Wilde predated Clare Boothe Luce, having lived from 1854 to 1900. He is thought by some to be the probable author. There is not much evidence in writing, however, to support the theory.

Wealthy banker and philanthropist Andrew W. Mellon (1857-1933) is sometimes offered as a candidate. Known for some “quotable quotes, ” Mellon’s memorable statements tended to be fiscal in nature, and this particular phrase is not listed as one of those.

Additionally, it is also a song in the Broadway show Wicked.

It is one of the quotes that I normally would NOT choose to post on wocado, and a quote I do not agree with. It is kind of depressing and in fact it is the exact contrary to what I believe. It is shortsighted and I think that it is often used as an excuse from most people. Or it is used from people who -when they do some good- expect something in return. And in my humble opinion, that is not the right way to see things in life.

Of course good deeds may sometimes have consequences. As everything we do in life. There is a chain of reactions to every act, some are good, some are unexpected, some might even be bad.

I strongly believe, that in the long run, every good deed receives good in return. And even multiplied. Maybe not the way you expected. Maybe NOT from the person or persons who received the benefits of your good action(s) and intentions. But from someone you never did anything good for. From some unknown, from the eternal universal energy that moves us all.

The problem is that we have too many expectations.

And we make too many assumptions. We think, expect, demand other people to be, react, live and think the way we do. As if we are the center of knowledge, wisdom. And when things do not go like we want or expect we then become disappointed and bitter.

In Greece we have an old saying that translates somehow like this:

‘Do something good and throw it to the sea’.

It means : Do something good and forget about it. Do not mention it. Do not expect anything in return. Do the good for the good’s sake. Not for some reward, some attention, some personal benefit.
Otherwise this would not be a good deed after all, would it?

Let me know what you think. Let’s start a conversation here!

I would love to hear your thoughts in the comments below. And I would love to read quotes and sayings that embrace the opposite to “No Good Deeds Goes Unpunished”. So I can design a poster or posters with them too…