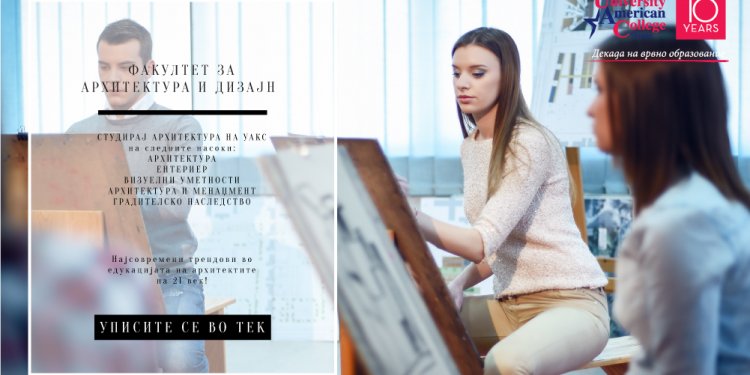 Journal of Environmental Protection and Ecology

The ecological integrity is widely discussed as a new concept by several ecologists and environmentalists. A consensus in this regard is yet to be derived for its definition. Human intervention for its developmental activities results in several environmental changes that enhance some species, ecosystem and ecological processes while at the same time brings irrecoverable damage to the Planet Earth. It is essential and crucial to focus research and scientific analysis and establish awareness and education to provide a means of distinguishing responses between improvements in quality of ecosystem and those of damages. The focus of this paper is to emphasize the organized urban planning at a macro level and the architectural design interventions at the micro level in Vijayawada where eco – sensitivity exists with due consideration to ecological integrity and environmental protection. The ecological dynamics of continuity indicated that hillocks of Vijayawada region are a part of Eastern Ghats. The study is to elaborate that the landscape, eco-patches and its connectivity establishes a unique corridor to strengthen ecological system and as a green corridor to Vijayawada city to fulfill the demands of the city and also to create the ecological patch connectivity to scattered Eastern Ghats especially in the Krishna-Guntur region which connects the Nallamala hills through Kondapalli hill toward Sothern side and to the Papikondalu at the northern side of Eastern Ghats. These corridors may even support environmental conservation and provides rural edge in urban context and functions as lung spaces to ease the heat island effect of urban settlement. So the explicit development controls have been derived to guide and organize at micro level so as to achieve the macro level considerations of ecological integrity.

The Eastern Ghats are a discontinuous range of mountains unlike the Western Ghats. The scattered ranges have strong connectivity in terms of flora and fauna. They are eroded and disconnected by the four major rivers, known as the Godavari. Krishna, Kaveri and Mahanadi. But it can be observed in that the patch connectivity at Vijayawada region is further weakening, due to human interventions to cope with urbanization and industrialization. Dissection of a natural landscape begins with the building of a road or other linear feature and developmental activities. Due to the developmental activities of human settlements the perforation of the landscape occurs when some of the natural habitats are converted into industries or other modified land uses. It further leads to fragmentation and it influences when more and more of the landscape is converted so that the modified lands join together and the natural habitat patches are isolated from one another; and leads to attrition. The attrition occurs when more of the natural patches are converted, becoming smaller and farther apart. This attrition has been observed in Eastern Ghats especially in the Vijayawada region. The risk of plant extinctions has been assessed by considering the probability of dispersal or pollinator failure, reproductive dependence on the mutualism and demographic dependence on seeds as emphasized by . The ecological risks and its related changes during the construction activity have been indicated by and . So it is felt necessary to study human interventions so as to emphasize the ways and means to conserve ecological integrity and environmental quality. The vulnerability of tree species to climate change is potentially highest as per survey conducted by .

Spread of Eastern Ghats in southern part of India.

2. Vijayawada and its region

Vijayawada is the commercial city of Andhra Pradesh and the third largest after Hyderabad and Vishakhapatnam, with an area of 261.88 SqKms. As per the Census of 2011 the city municipal limits, has a population of 10, 48, 240 and the population of the metropolitan area including natural growth and migrations is in the order of 14, 91, 202.

Buckingham Canal was used for navigation earlier but presently it is being utilized for the purpose of irrigation only. This canal originates from the southern side of the reservoir and leads to Chennai. Vijayawada falls under the ‘Hot and Humid’ zone of India and experiences hot summers and moderate winters. It was noted from the meteorological data that the peak temperature reaches 47 °C from May to June, while the winter temperature is 20–27 °C but recently is experiencing 15 °C also. The average humidity is 78% and the average annual precipitation may go up to 103 cm. Vijayawada region get terrestrial rains from both the southwest and the northeast monsoons.

Vijayawada is surrounded by the Krishna River on the east and the west and the Budameru River on the north. As per the figure it can be observed that the northern, northwestern, and southwestern parts of the city are covered by a low range of hills, while the central, southwestern and northwestern parts are covered by moderately rich and fertile agriculture lands with three major irrigation canals. The topography of Vijayawada is more or less flat; with a few small and medium-sized hills working as lung spaces. The reservoir of Krishna River is at the western side as a southern boundary of the city.

About the western outskirts of Vijayawada and southern side of Eastern Ghats, lies the Kondapalli reserve forest, spread over 121.5 sqkm. The forest though a deserted cover of vegetation, provides supporting ecology to Vijayawada as a “Green Lung”. This Kondapalli hill is home to leopards, wild dogs, jackals, wild boar, wolves, etc. and it produces a soft wood which is used in the manufacture of Kondapalli toys. It connects Nallamala hills in the south and Papikondalu in the northern side but with weak linkage, however small hillocks of Vijayawada region can integrate as a patch connectivity to the entire landscape.