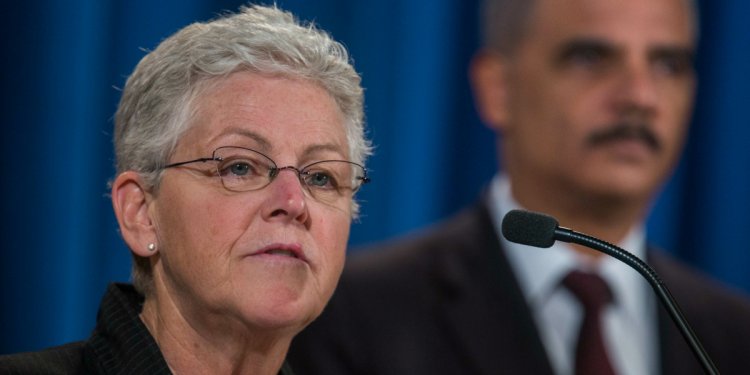 The Miyoshi Plant manufactures drive-line components, including drive shafts and propeller shafts, as well as cold-forged and sintered engine parts. Initiatives established to reduce energy usage through equipment consolidation1 and process step reduction are described below.
In the heat treatment process, which uses a lot of energy, we successfully reduced the number of carburizing furnaces from 10 to 8 by standardizing the types of quenching oils and implementing an innovative measure to increase the number of component pallets that can be accommodated. We expect to further reduce the number of carburizing furnaces to six by the end of FY2015. Likewise, on the propeller shaft production line, we are consolidating equipment according to production fluctuations.
On the turbocharger production line, which commenced manufacturing in 2014, we connected the casting line, which was previously housed in a separate building, directly to the machining line by improving the work method and adopting compact equipment. As a result, we reduced energy consumption in both the production and logistic processes.
Meanwhile, on the drive shaft production line, we began operating an innovative line2 in April 2015 with the goal of reducing parts costs. We almost halved the process steps and pieces of equipment by improving the processing method and consolidating processes, and as a result, expect to reduce annual CO2 emissions by approximately 30 tons.

1Consolidation: Grouping together multiple lines and pieces of equipment with low operation rates according to production fluctuations, in order to improve operation rates 2Innovative line: Production line designed to reduce cost by incorporating revolutionary machining technologies, with the goal of improving cost competitiveness

The Shimoyama Plant which assembles engines and produces exhaust system parts, is proactively promoting kaizen in its daily waste-reduction activities. An initiative to reduce the volume of concentrated waste liquid that must be processed outside the plant has produced tangible results in recent years and is described below.
Until recently, because the generated volume of cutting/cleaning liquid discarded after machining was so large, waste liquid could not be treated in-house due to the capacity of the wastewater treatment facility, requiring the liquid to be first reduced in volume by approximately 90% by an evaporative concentration system then sent to an outside subcontractor for processing (thus generating waste).
In FY2013, the Shimoyama Plant began a trial to determine whether the waste liquid could be processed in the in-house wastewater treatment facility. By measuring the volume of original liquid and the Chemical Oxygen Demand (COD) of the waste liquid, using a metering pump to control the injection rate to a constant level, and also extending the service life of the coolant, we managed to reduce the volume of waste liquid generated. Our in-house treatment facility has enabled us to directly process waste liquid and this method has formally adopted since April 2014.
As a result, we eliminated operation of the evaporative concentration system, thereby reducing steam and energy usage.