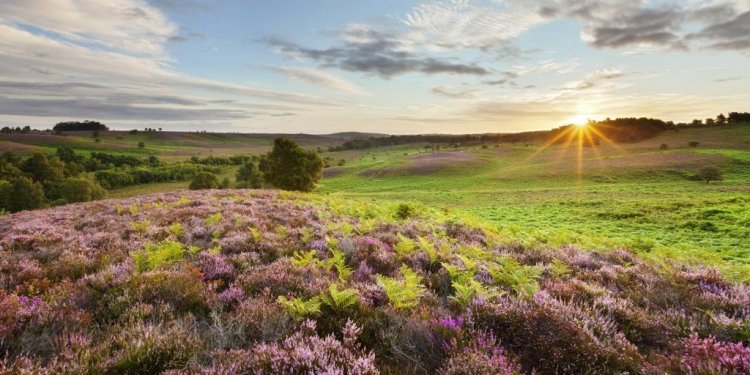 A summary and examination of the environmental crisis and its causes, and how we think the problems can be solved.

The earth is facing an environmental crisis on a scale unprecedented in human history. This crisis is already responsible for high levels of human suffering and, if it continues, risks the extinction of human life on the planet.

The most damaging environmental issues in the world today are:

People often say that the reason that the world is in its current state is because there are too many people or because of modern technology.

However, many of the most environmentally destructive practices are not done by or for the benefit of most people and nor is it the case that most modern industrial technologies are inherently destructive.

The problem is not that there are too many people or that modern technology is inherently destructive. The problem is in society - and particularly industry - as it is run today. Specifically, it is the burning of fossil fuels like oil, coal and gas, releasing carbon dioxide (CO2) resulting in global warming that is catapulting the planet towards disaster. However, it doesn’t have to be this way.

Many dangerous technologies and substances can be replaced. Instead of burning fossil fuels, renewable sources of energy can be used, such as wind or solar power. Petrochemical based plastics (for things like plastic bags), which are not biodegradable, can be replaced by starch-based plastics (which safely disintegrate if left outside).

Living in an eco-friendly way does not necessarily mean that we have to accept a lower standard of living. The real blame for the environmental crisis isn't because ordinary people leave too many lights on or use the wrong type of soap. It is the wasteful system of production for profit that is unsustainable. The real blame for the environmental crisis must be laid at the door of capitalism, governments, and the society that these forces have created.

Capitalism is an enormously wasteful system of production, geared towards market competition and profit. For companies to survive this competition, they profits must be maximised. And to maximise profits, costs must be kept low. So just as paying workers is a cost that needs to be minimised, so is the cost of protecting the environment and disposing of waste safely.

Installing safety equipment and monitoring the use of dangerous materials costs money and cuts into potential profits. It is more profitable to shift these costs onto society in the form of pollution.

This is without mentioning all the things produced in a wasteful or inefficient way. Huge numbers of products are built to break in order to keep sales up ('built-in obsolescence'). Useless or inefficient goods are promoted and sold by means of high pressure advertising, often with the aid of government policy (such as private cars in place of large-scale public transport). Furthermore, this advertising pressures us to dispose of useful items which are no longer “cool” and purchase new ones.