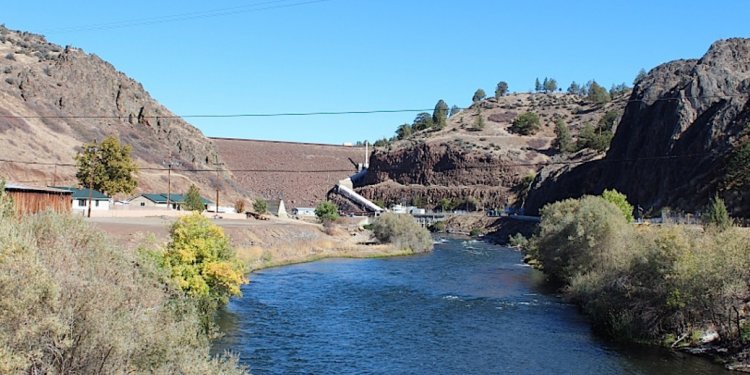 Sharon Duggan, Staff Attorney EPIC’s long-time staff attorney, Sharon Duggan provides overall direction for EPIC’s judicial actions and takes the lead on most of the organization’s cases. She has practiced environmental law since 1982, with an emphasis on forestry regulation.

Natalynne DeLapp, Executive Director Natalynne received her B.S in Environmental Science: Public Policy from HSU and began her work with EPIC as an advocate engaging in Sacramento forest policy in 2008. She managed Humboldt County District Attorney’s successful re-election campaign and returned to EPIC in 2011 as Development Director.

Kimberly Baker, Public Land Advocate Kimberly has worked to defend Northern California’s national forests for over a decade, starting as Forest and Wildlife Protection Coordinator for the Klamath Forest Alliance. She has advocated protection of public lands for EPIC since 2007. Her efforts include tracking, commenting, ground-truthing and litigating projects.

Amber Shelton, Conservation Advocate Amber attended Humboldt State University where she earned a degree in Natural Resources Policy Economics. She has experience working for public agencies and private planning firms applying many of the environmental policies throughout the region and has been working for EPIC since 2009.

Rob Diperna, Forest and Wildlife Advocate Rob is on his second tour of duty with EPIC. He also worked for EPIC reviewing private industrial logging plans from 2000-2003. Rob has reviewed literally hundreds of THPs for EPIC, focusing on protection of public trust resources including threatened and endangered species, water quality and forests.

Tom Wheeler, Program and Legal Coordinator Tom graduated from the University of Washington School of Law with a concentration in Environmental Law. Tom was President of the Environmental Law Society, served as Articles Editor of the WA Journal of Environmental Law & Policy, and defended old-growth and endangered species at the WA Forest Law Center.

Lucy Allen, Berkeley Law Public Interest Fellow Lucy grew up in Humboldt, and received a B.S. in Conservation and Resource Studies and a law degree from U.C. Berkeley School of Law with an Environmental Certificate. She has worked for a variety of organizations including NRDC, California Indian Legal Services and the Pacific Institute.