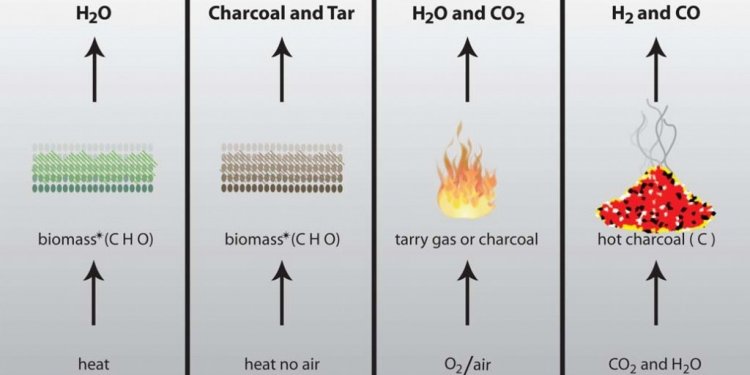 * She(Republicans) in complaining about EPA regulations to cut down haze. She is less concerned with haze than with the costs to utility companies to cut down the emissions that create the haze. The states should decide about sources of haze, she said.

“The EPA is proposing improper changes to the rules to wrest control from states like Arkansas that approach regional haze in a balanced way.”
* She asked for a full 5th U.S. Circuit Court of Appeals review (again along with other like-minded Republican legal officers) of a panel decision against Weyerhaeuser and in favor of the Fish and Wildlife Service declaration of some Weyerhaeuser land in Louisiana and Mississippi as potential habitat for an endangered species of frog. She said the decision imperils private property rights. For a better explanation of this issue than you likely to read in a Rutledge news release, here's more on what's at issue on the dusky gopher frog.

At some time, it's worth deeper thought about the de facto anti-environment, pro-corporate-interest lobbying agency the Arkansas attorney general's office has become. It's carrying out a broad ideological agenda in courts and regulatory agencies across the country, a mission not contemplated for the office by the 1874 Constitution, I don't think.

Back in May, Rutledge's office identified these 26 pending cases:

The State is an original plaintiff in the following cases:

The following is a list of amicus briefs the state has signed in 2016:

And to that add haze and dusky frogs.

I'm interested to see if the office's legal interests include the apparent re-emergence of payday lending in North Little Rock, with loans accompanied by "fees" that clearly amount to usurious interest under a long line of Arkansas court decisions. The attorney general has fought the payday lenders in recent years. So far, Rutledge has been silent on the point.