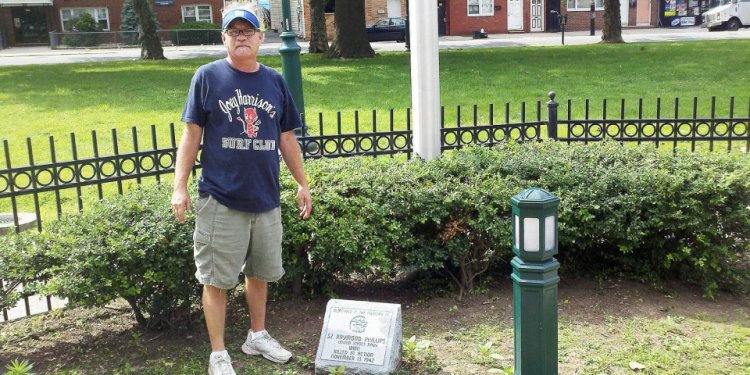 When I went into Old Homs just days after Bashar al-Assad’s regime regained it from the rebels in June of 2014, there was not a stray cat in the streets. The historic town was all but abandoned, though a few residents had returned to assess damage to their homes and shops. They could be seen a man or two here, a couple there, this one scratching his head, the other sitting on a plastic chair by the curb staring at what used to be his life before the uprising-turned-war. It appeared as if nothing was moving, except for the dust devils. I covered my nose from whatever stench that hung in the air, some mix of broken concrete and bodies that had long been buried.

But in the distance something was happening. I could hear the faint banging of a hammer and nail, a noise that grew and multiplied as I got closer to its source. It was coming from the courtyard of the historic church of the Belt of Marry, which, in better days, displayed a belt that was supposedly worn by the Virgin Mary in a glass case. The belt and its enclosure were no longer there, but I found about a dozen men furiously working with hand tools to repair the minor damage that the church had sustained in battles. Two tall billboards flanked the entrance to the church with a picture of Assad waving in the air with his ironic re-election slogan; “Together, we’ll rebuild.”

The church patriarch quickly made rounds through the courtyard and into the parish, commenting on progress to the men at work. Then the governor of Homs showed up with a small entourage — all of them in a hurry — and inspected remolded corners and a patched up ceiling, as if to ensure it would all look good for the cameras. Indeed, these were preparations ahead of Assad’s “surprise” visit — with Syrian TV in tow — aimed at bolstering Assad’s imminent reelection. (Assad did win, but the elections were widely dismissed as a ruse.)

Posing in churches “recaptured from terrorists” is the ultimate prize for Assad, who has appointed himself as the protector of Syria’s religious minorities. From day one, he has painted the country’s uprising as an international conspiracy that will unleash terror onto the region and abroad. He is in fact on record repeatedly forewarning that Europe and the world would reel from “an earthquake” of terror if he were to fall.

And now, with all the pomp and glory of recapturing the ancient city of Palmyra, and the next round of peace talks scheduled to start on April 11, Assad will predictably try to present himself as the “secular regime” that protects World Heritage sites from the wonton destruction of Islamic extremists. Syrian TV is already monopolizing the airwaves with footage of the “victory, ” and Russia Today keeps airing “exclusives” of the Syrian army’s defeat of Islamic State in Palmyra.

What is not mentioned is an explanation of why, exactly, did Assad lose Palmyra to Islamic State last May? His forces had all the advantages from the air, after all.

One regime insider told me that Assad badly wanted to convince the U.S.-led coalition to bomb the Islamic State fighters who were visible for miles in the desert on their march to Palmyra. It was intended to show that the regime was partnered with the West in the so-called “War on Terror.”

“After all, not only was ISIS marching toward a World Heritage Site, but it was also the gateway to Homs and the coast, where ISIS would have threatened Syria’s Christian and Alawite minorities, ” he said, using an acronym for Islamic State.

But the coalition forces took no such step, and neither did the Syrian Air Force. Instead, top Syrian Army commanders and their Iranian advisers withdrew from Palmyra, leaving behind dozens of conscripts without provisions or support, according to locals and regime insiders. The conscripts were subsequently killed by Islamic State, and footage of these crimes was referenced by Syrian TV announcers as evidence of the state’s own war on terror.

Assad has engaged in a cynical game of “tactical withdrawals” and months of ignoring Islamic State as the terror group quickly swallowed one third of the country. Before the rise of Islamic State, Assad released known jihadists and criminals from his prisons under the guise of amnesty. He told the international community that he was releasing political prisoners to appease the demands of his opposition. He knew the jihadists would wreak havoc and show him as the only alternative.