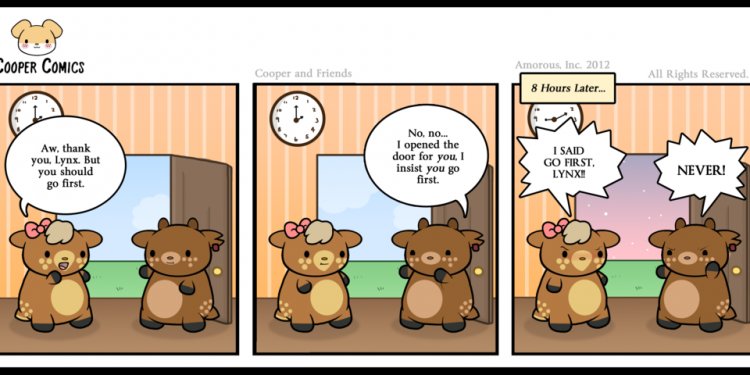 IT BEGAN with some marshmallows. In the 1960s Walter Mischel, a psychologist then working at Stanford University, started a series of experiments on young children. A child was left alone for 15 minutes with a marshmallow or similar treat, with the promise that, if it remained uneaten at the end of this period, a second would be added. Some of the children, who were aged four or five at the time, succumbed to temptation before time was up. Others resisted, and held out for the reward.

Then, it was Dr Mischel’s turn to wait. He followed the children’s progress as they grew up. Those who had resisted, he found, did better at school than those who had given in. As adults they got better jobs, were less likely to use drugs and got into trouble with the law less frequently. Moreover, children’s family circumstances suggested that impulsive behaviour was as much learned as inherited. This suggested that it could be unlearned—improving the child in question’s chances in life.

Study after study has confirmed Dr Mischel’s insight, and it is now starting to change public policy—particularly in America, where the Administration for Children and Families, a part of the Department of Health & Human Services, is trying to develop programmes that will teach children the art of self-control. Recent observations, however, raise the possibility that developing self-control is not always an unalloyed good.

Work published two years ago by Gene Brody of the University of Georgia, who looked at a group of young black Americans, showed that those who exhibited self-control as teenagers did indeed get the expected benefits. But if such self-controllers came from deprived backgrounds, they developed higher blood pressure, were more likely to be obese and had higher levels of stress hormones than their less-self-controlled peers. That correlation did not apply to people who started farther up the social ladder.

Dr Brody and his colleagues have followed this study with one that comes to an equally astonishing conclusion: for people born at the bottom of the social heap, self-control speeds up the process of ageing. This research, just in the Proceedings of the National Academy of Sciences, looked at DNA methylation, a phenomenon which involves the addition of chemicals called methyl groups to genetic material in chromosomes.

Cells use methylation to shut down genes whose services are no longer needed, and observation has shown that people’s methylation patterns change in predictable ways as they get older—thus acting as markers of a cell’s apparent age. Dr Brody and his colleagues followed almost 300 black American teenagers of different backgrounds as they aged from 17 to 22. For the first few years the researchers assessed their volunteers’ levels of self-control, and also looked for signs of depression, aggression and drug use. They assessed, too, those volunteers’ socioeconomic backgrounds. But the last examination, when participants were 22 years old, was different. Then, the researchers took a blood sample, recorded the DNA-methylation patterns of cells in it, and worked out how much these deviated from the pattern expected at that particular age.

As the chart shows, for people from high-status backgrounds, higher self-control meant lower cellular ages. For those whose background was low-status, the reverse was true. Their cells were ageing faster. Add this to the previous data on blood pressure, stress and obesity, and the medical prognosis of these initially low-status individuals does not look promising.

Dr Brody’s findings are both intriguing and worrying. No biologist would find surprising the idea that an animal—any animal—which was rising through its social hierarchy would find the experience stressful. And research into gene methylation, part of a field called epigenetics, suggests changing methylation patterns are a common response to changing circumstances as well as changing age, as the body’s physiology struggles to keep up.

That such epigenetic changes happen to human beings is a salutary reminder that people are subject to the same rules as other species. Unlike other species, though, people can change their circumstances in rational ways: the lesson of the marshmallows shows that. If Dr Brody’s result is confirmed, the challenge it poses will be to work out how to circumvent the adverse effects of self-control.