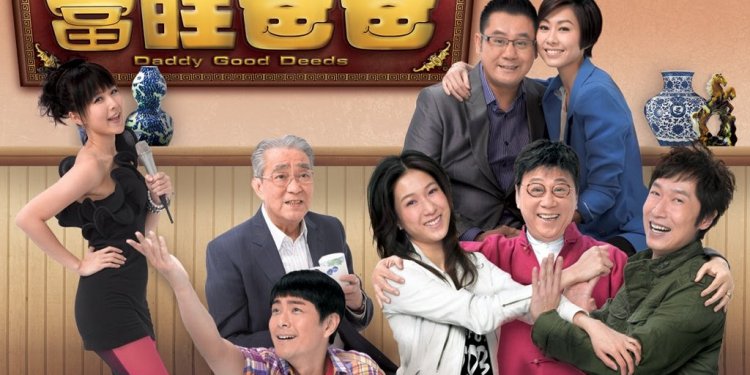 After all the weeks of half-truths and double crosses, the good deed Neal tried to do may finally be unraveled by the reappearance of a single Welsh gold coin. The FBI mobilizes to trace the path of the coin back to its owner, but Neal already knows where it will lead: the Federal prosecutor whom Hagen bribed to get Peter out of prison. Hoping to run interference, Neal convinces the prosecutor to give up the name of the fence he used to move the coin. But Peter has his own lead, and when he arrives on the heels of his CI, Neal must move quickly to help the fence escape and stop Peter from getting too close to the truth.

At the same time, Neal and Mozzie plot to steal the stained glass window, while Neal tries to distance Rebecca from the codex for her own safety. But the excitement of the investigation is simply too intoxicating to give up, and Neal’s new lady love won’t be denied her piece of the action.

Meanwhile, as the loose ends of the last few weeks pile up and Peter’s suspicions finally hit critical mass, he realizes that the path to the truth goes right through Neal. Little does he know that the answers he’ll find when he gets there will lead to a hard choice between truth and justice that could leave his entire career, and the life he has worked so hard to build, in ruins…