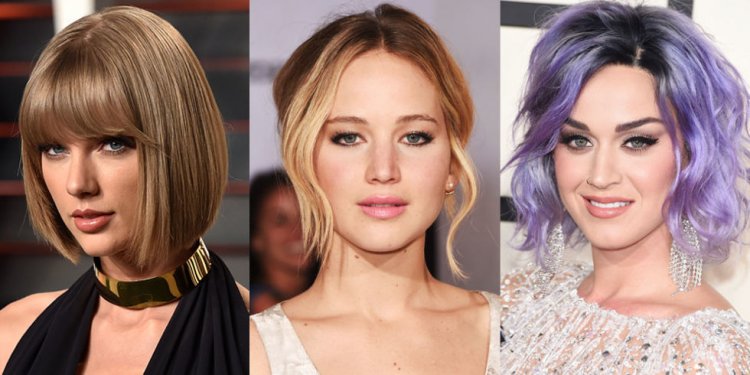 I’m Madeleine Stowe. You may know me most recently as Victoria Grayson on ABC’s Revenge. While I’ve seen many things in my 30 years as an actor, I wanted to share the indelible experience of my trip to Haiti just before Christmas.

I first went to Haiti more than a year before the devastating quake that shook the tiny country, killing over 300, 000 people in seconds.

They’ve served for 25 years, reaching the poorest and often forgotten areas of the nation – places in the Cite Soleil that even the U.N. fears and won’t step foot in – and continue their efforts to rebuild the devastated country. Together, we’ve opened the only free secondary school in Haiti.

Now, nearly three years after my first of multiple trips, I decided to head back to the fragile Caribbean country I’ve been unable to forget since the day I first touched ground there.

I return because I can’t help myself, counting the days till I see my Haiti friends and am able to introduce them to two stateside ones: Mudcat Saunders, a kick-ass Virginian political strategist to several senators, governors and presidential hopefuls and Sanford Bookstaver, the gifted director and co-executive producer of Revenge.

“What do I bring, darlin’?” a puzzled Saunders asks me over the phone. “All you’ll need are summer clothes and two pairs of shoes rain boots, if you have any, ” I explain to him. I try and prepare Bookstaver as well, and although he’s a man with a penchant for traveling to far-flung places, I know this prepping will be a worthless exercise. No one can ever convey what a visit to Haiti truly looks like until you’re there.

Those three years, hundreds of phone calls and nearly two thousand emails later, I’m deeply tied to the men and women doing what others call “impossible” work on the ground in Haiti. Much of the St. Luke teams’ work rests on 41 acres across a small dirt road from the U.S. Embassy and a large U.N. Military camp.

I’ve watched the number of people the organization serves grow at a breathtaking rate: 900, 000 Haitians a year now directly benefit from St. Luke’s impressive infrastructure. It’s near impossible to do justice describing their impassioned efforts. And when I try, I’m not sure if anyone who hasn’t seen their work believes me.

We’re picked up at the airport by Fr. Rick, a strong-looking man, American born, with determined chin and warm eyes, his childhood friend, Conan, who helps keep St. Luke’s running, and by Raphael, Fr. Rick’s Haitian advisor and right hand.

I’m thrilled to see my friends again. Familiar with their drill, which means going through the front gates and the bustling crowd of Haitians as swiftly as possible for security’s sake (there have been a good number of kidnappings in Port Au Prince in recent years), I prepare myself.

We’re immediately hit by the aroma of smoke that always permeates the city, there’s no escaping it even if you wanted to. It accompanies a surge I feel … a sense of place. And oddly, I have no fear when perhaps I should. Hustling into the huge white commercial-sized flatbed truck with green “St. Luc” lettering, the men put me in the front cab with Raphael at the wheel while they load our bags into the open bed, instructing Saunders and Booksaver to climb up and hold on. I smile to myself knowing the ride they’re in for – I’m more than familiar with its dramatic charm, a trip unlike anything most have ever experienced.

I glance ahead through the window. USAID tarps dot the miles alongside the road where Haitians, still homeless from the quake live. Everything is in motion through the heat and smoke of a city still in ruin two years later.