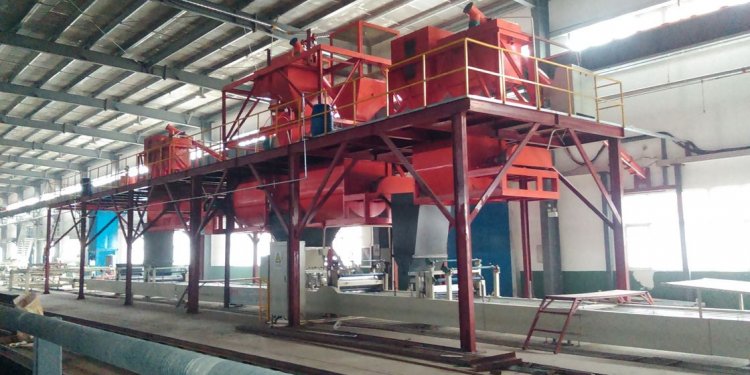 Josh Reynolds for The Boston Globe

The bill is the first step in a process that could ultimately require the state to spend millions of dollars to monitor water quality and enforce compliance, tasks now performed by the US Environmental Protection Agency.

Massachusetts is one of just four states that do not directly oversee how much pollution enters its waters. The EPA has been responsible for the often controversial work, at its own expense, since Congress passed the landmark Clean Water Act in 1972.

Despite major budget cuts to environmental agencies in recent years, Baker administration officials say state control would potentially reduce costs for cities and towns and streamline the permitting process. State regulators would be more attuned to the specific needs of cities and towns, they add.

“This legislation will ensure that Massachusetts has an active, hands-on role in the National Pollutant Discharge Elimination System, ” Governor Charlie Baker said in a statement. “I am confident that, in joining 46 other states, the Massachusetts Department of Environmental Protection will implement a strong, science-based program to protect our natural resources.”

But environmental advocates say there are good reasons why Massachusetts hasn’t made this move before. They worry that state officials could dilute regulations as a result of political pressure or cozy relationships with local leaders and companies, such as treatment plants. The EPA, by contrast, has been insulated from such pressure and has done an effective job overseeing the cleanup of rivers, from the Housatonic in the Berkshires to the Charles in Boston, advocates say.

They have also raised concerns about the state’s estimates of how much it will cost to take over the program.

The Patrick administration considered such a move, but ultimately decided against it. In a 2013 report, Department of Environmental Protection officials called the EPA’s role in protecting the state’s waters “largely successful” and said the department was “inherently more subject to political pressure to make permit decisions less protective.”

This week, state officials said they would only seek $4.5 million and an additional 40 employees to assume oversight.

“They’re already understaffed, and they’re trying to take something on without enough funding or staff, ” said Julia Blatt, executive director of the Massachusetts Rivers Alliance, a Boston advocacy group. “This is definitely concerning. The EPA already has a backlog.”

The 2013 report concluded that “the risk of inconsistent or funding shortfalls is high and could cause a backlog of science, permitting, and compliance and enforcement.”

But state officials said they have looked at the costs of similar programs in other states, and believe their cost projections are realistic.

They note that they already administer other federal environmental programs that monitor drinking water, hazardous waste, clean air, wetlands, and other water management.

“The Baker-Polito administration is taking the necessary step to solidify Massachusetts’ ability to integrate decisions it is making in other water programs, and to bring the best science and management approaches to this very important water quality program, ” Matthew Beaton, the state’s secretary of energy and environmental affairs, said in a statement.