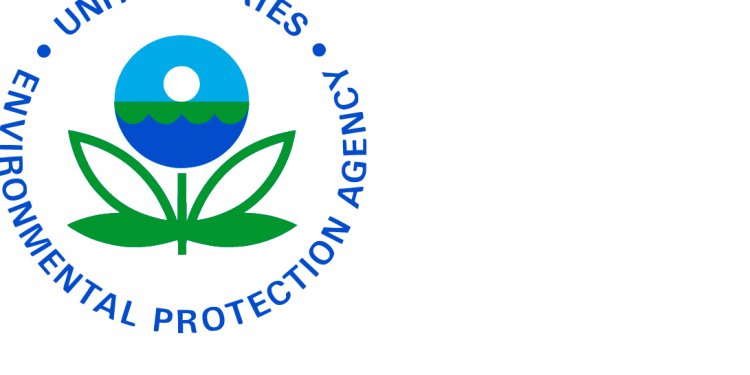 When was the Environmental Protection Agency formed

If success in setting federal air pollution policy were measured by comfortable walking shoes on the ground in Downtown, matching T-shirts, and folks giving away donuts and Ben & Jerry’s ice cream, Tuesday would be considered a big success for those who want to see carbon dioxide limits on existing power plants.

Unseasonably pleasant weather greeted ralliers from all over the Deep South in Centennial Olympic Park, just under the windows of the Omni Hotel, where the federal Environmental Protection Agency was inside holding regional hearings on mandating lower carbon dioxide intensity from power generation nationwide.

"Georgia can build on the success we’ve already had ramping up solar power and bringing in clean, low-cost wind to create jobs, lower power prices and clean up our air, " said Mary Anne Hitt, national director of the Sierra Club’s Beyond Coal campaign. The West Virginia resident traveled to Atlanta for the hearing and the club was a prime mover in organizing green turnout.

The EPA wants all the states to cut how much carbon dioxide is emitted per megawatt-hour of electricity produced. Georgia’s intensity was 1, 500 tons per MWh in 2012, according to the EPA’s math. Federal officials want the number down to 834 by 2030.

“The guidelines penalize Georgia for taking early action in constructing new nuclear, ” said Ron Shipman, vice president of environmental affairs at Georgia Power.
Georgia Power is doubling capacity at its nuclear Plant Vogtle on the Savannah River near Augusta. That project, plus a handful of others started by other utilities over the past few years, has helped break a generation-long drought of new nuclear construction.

Given that step it’s already made away from carbon dioxide Georgia Power thinks going all the way down to 834 is an oversized burden.

The EPA says its targets were set based on what the agency thought each state, given its mix of power sources, could achieve. Its goal is to cut the nation's share of energy coming from coal to 31 percent. In 2013, about 39 percent of the nation's energy came from coal.