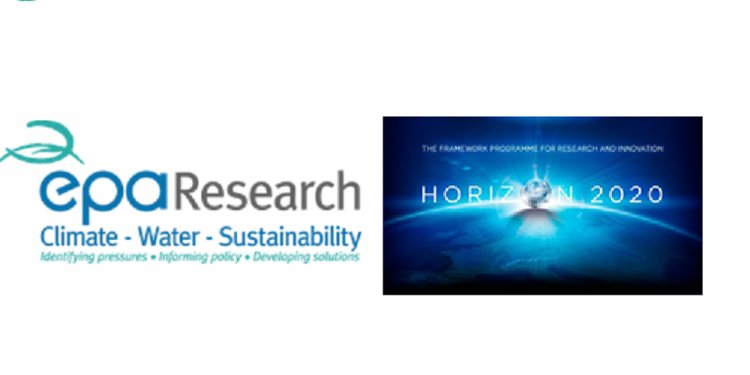 Ireland. We regulate and police activities that might otherwise cause pollution. We ensure there is solid information on environmental trends so that necessary actions are taken. Our priorities are protecting the Irish environment and ensuring that development is sustainable. We employ 290 people who work in ten locations throughout the country.

The Environmental Protection Agency Act, 1992 was enacted on 23 April 1992, and under this legislation the Agency was formally established on 26 July 1993.

Main areas of responsibility and activities

The Agency has a wide range of statutory duties and powers under the Act. The main responsibilities of the EPA include:

Organisational structure
The EPA is an independent public body. Its sponsor in the Government is the Department of the Environment and Local Government.

Independence is assured through the selection procedures for the Director General and Directors and the freedom, as provided in the legislation, to act on its own initiative. The assignment, under the legislation, of direct responsibility for a wide range of functions underpins this independence. Under the legislation, it is a specific offence to attempt to influence the Agency, or anyone acting on its behalf, in an improper manner.

The EPA’s headquarters is located in Wexford and it operates five regional inspectorates, located in Dublin,