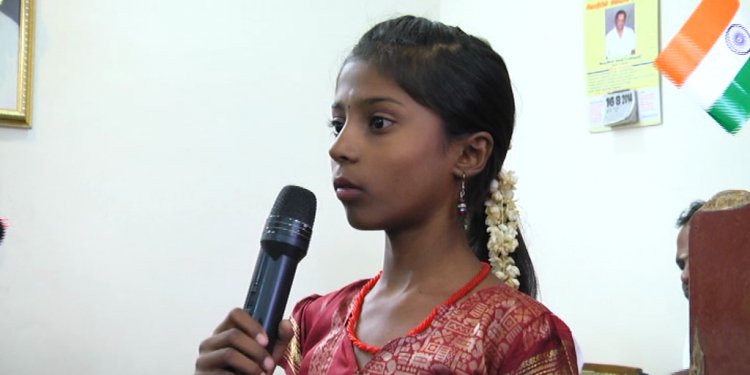 WASHINGTON, DC, Georgetown University, June 25, 2013 – Thank you! (Applause.) Thank you, Georgetown! Thank you so much. Everybody, please be seated. And my first announcement today is that you should all take off your jackets. (Laughter.) I’m going to do the same. (Applause.) It’s not that sexy, now. (Laughter.)

It is good to be back on campus, and it is a great privilege to speak from the steps of this historic hall that welcomed Presidents going back to George Washington.

And I want to say thank you to the Hoyas in the house for having me back. (Applause.) It was important for me to speak directly to your generation, because the decisions that we make now and in the years ahead will have a profound impact on the world that all of you inherit.

On Christmas Eve, 1968, the astronauts of Apollo 8 did a live broadcast from lunar orbit. So Frank Borman, Jim Lovell, William Anders – the first humans to orbit the moon – described what they saw, and they read Scripture from the Book of Genesis to the rest of us back here. And later that night, they took a photo that would change the way we see and think about our world.

It was an image of Earth – beautiful; breathtaking; a glowing marble of blue oceans, and green forests, and brown mountains brushed with white clouds, rising over the surface of the moon.

And around the same time we began exploring space, scientists were studying changes taking place in the Earth’s atmosphere. Now, scientists had known since the 1800s that greenhouse gases like carbon dioxide trap heat, and that burning fossil fuels release those gases into the air. That wasn’t news. But in the late 1950s, the National Weather Service began measuring the levels of carbon dioxide in our atmosphere, with the worry that rising levels might someday disrupt the fragile balance that makes our planet so hospitable. And what they’ve found, year after year, is that the levels of carbon pollution in our atmosphere have increased dramatically.

That science, accumulated and reviewed over decades, tells us that our planet is changing in ways that will have profound impacts on all of humankind.

The 12 warmest years in recorded history have all come in the last 15 years. Last year, temperatures in some areas of the ocean reached record highs, and ice in the Arctic shrank to its smallest size on record – faster than most models had predicted it would. These are facts.

Now, we know that no single weather event is caused solely by climate change. Droughts and fires and floods, they go back to ancient times. But we also know that in a world that’s warmer than it used to be, all weather events are affected by a warming planet. The fact that sea level in New York, in New York Harbor, are now a foot higher than a century ago – that didn’t cause Hurricane Sandy, but it certainly contributed to the destruction that left large parts of our mightiest city dark and underwater.

The potential impacts go beyond rising sea levels. Here at home, 2012 was the warmest year in our history. Midwest farms were parched by the worst drought since the Dust Bowl, and then drenched by the wettest spring on record. Western wildfires scorched an area larger than the state of Maryland. Just last week, a heat wave in Alaska shot temperatures into the 90s.

And we know that the costs of these events can be measured in lost lives and lost livelihoods, lost homes, lost businesses, hundreds of billions of dollars in emergency services and disaster relief. In fact, those who are already feeling the effects of climate change don’t have time to deny it – they’re busy dealing with it. Firefighters are braving longer wildfire seasons, and states and federal governments have to figure out how to budget for that. I had to sit on a meeting with the Department of Interior and Agriculture and some of the rest of my team just to figure out how we’re going to pay for more and more expensive fire seasons.

Farmers see crops wilted one year, washed away the next; and the higher food prices get passed on to you, the American consumer. Mountain communities worry about what smaller snowpacks will mean for tourism – and then, families at the bottom of the mountains wonder what it will mean for their drinking water. Americans across the country are already paying the price of inaction in insurance premiums, state and local taxes, and the costs of rebuilding and disaster relief.

So the question is not whether we need to act. The overwhelming judgment of science – of chemistry and physics and millions of measurements – has put all that to rest. Ninety-seven percent of scientists, including, by the way, some who originally disputed the data, have now put that to rest. They’ve acknowledged the planet is warming and human activity is contributing to it.

So the question now is whether we will have the courage to act before it’s too late. And how we answer will have a profound impact on the world that we leave behind not just to you, but to your children and to your grandchildren.