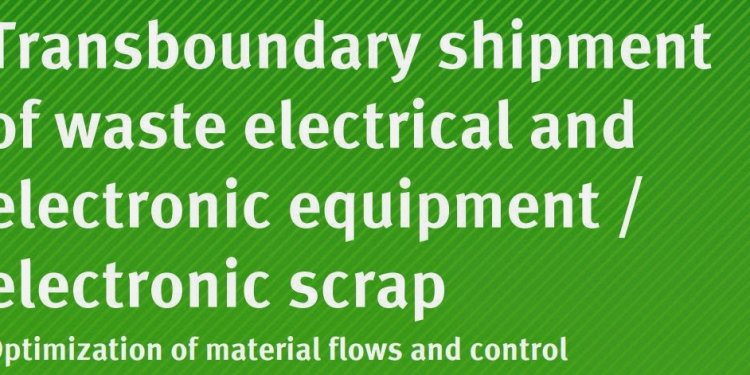 Earth Day falls on April 22 every year. Pictured is the Gulf of Mexico and U.S. Gulf Coast at sunset in this image from the International Space Station, posted to social media on Dec. 14, 2014. Photo: Reuters

April 22 is Earth Day, the annual event meant to raise awareness about Mother Nature’s health and the efforts being made to protect it. Environmental groups in countries all over the world are gearing up to take their message of good stewardship to millions of people. Below are 23 quotes and sayings to share on Earth Day 2015 to help spread the word. Some are inspiring, others are just for laughs and some come from a place of wisdom.

Earth Day events commemorate what is considered the birth of the modern environmental movement. The first Earth Day was celebrated in 1970 on college campuses across the U.S. and was the invention of Gaylord Nelson, a former Democratic U.S. senator from Wisconsin whose idea for Earth Day was born out of watching the momentum of the student-led anti-war protests of the 1960s and his frustration with D.C. gridlock over enacting environmental protections. "It was a gamble, " Nelson said of the movement. “But it worked."

It was Earth Day that largely led to the U.S. passing legislation such as the Clean Water Acts and to the formation of the Environmental Protection Agency.

Here are 23 sayings that pay homage to Mother Nature:

1. “Look deep into nature, and then you will understand everything better.” - Albert Einstein

2. “Suburbia is where the developer bulldozes out the trees, then names the streets after them.” - Bill Vaughan

3. “As crude a weapon as the cave man's club, the chemical barrage has been hurled against the fabric of life.” - Rachel Carson

5. “Only when the last tree has died and the last river been poisoned and the last fish been caught will we realize we cannot eat money.” - Cree Indian proverb

7. “I believe in God, only I spell it Nature.” - Frank Lloyd Wright

8. “Farming looks mighty easy when your plow is a pencil, and you're a thousand miles from the corn field.” - Dwight D. Eisenhower

9. “Environmentalists have long been fond of saying that the sun is the only safe nuclear reactor, situated, as it is some ninety-three million miles away.” - Stephanie Mills

10. “In every walk with nature one receives far more than he seeks.” - John Muir

11. “Never doubt that a small group of thoughtfully committed citizens can change the world. Indeed, it’s the only thing that ever has.” - Margaret Mead

13. “Keep close to Nature’s heart ... and break clear away, once in a while, and climb a mountain or spend a week in the woods. Wash your spirit clean.” - John Muir

14. "That's the thing about Mother Nature, she really doesn't care what economic bracket you're in." - Whoopi Goldberg

16. “Today I have grown taller from walking with the trees.” - Karle Wilson Baker

17. “Earth provides enough to satisfy every man's need, but not every man's greed.” - Mahatma Gandhi

18. “A true conservationist is a man who knows that the world is not given by his fathers, but borrowed from his children.” - John James Audubon

19. "Nature does not hurry, yet everything is accomplished.” - Lao Tzu

20. "An understanding of the natural world and what's in it is a source of not only a great curiosity but great fulfillment." - David Attenborough

21. “Sooner or later, we will have to recognize that the Earth has rights, too, to live without pollution. What mankind must know is that human beings cannot live without Mother Earth, but the planet can live without humans.” - Evo Morales

22. “I believe alien life is quite common in the universe, although intelligent life is less so. Some say it has yet to appear on planet Earth.” - Stephen Hawking